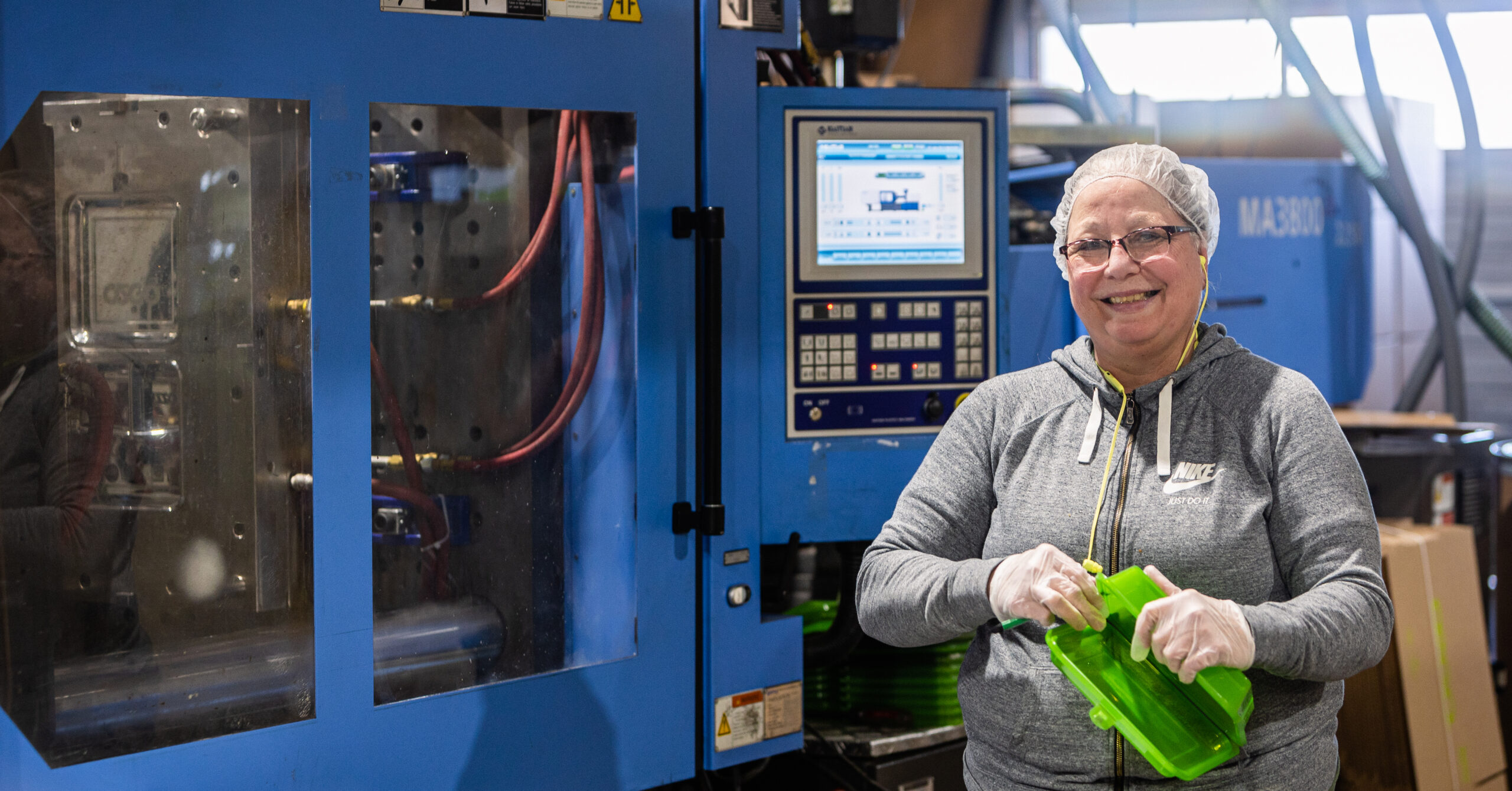 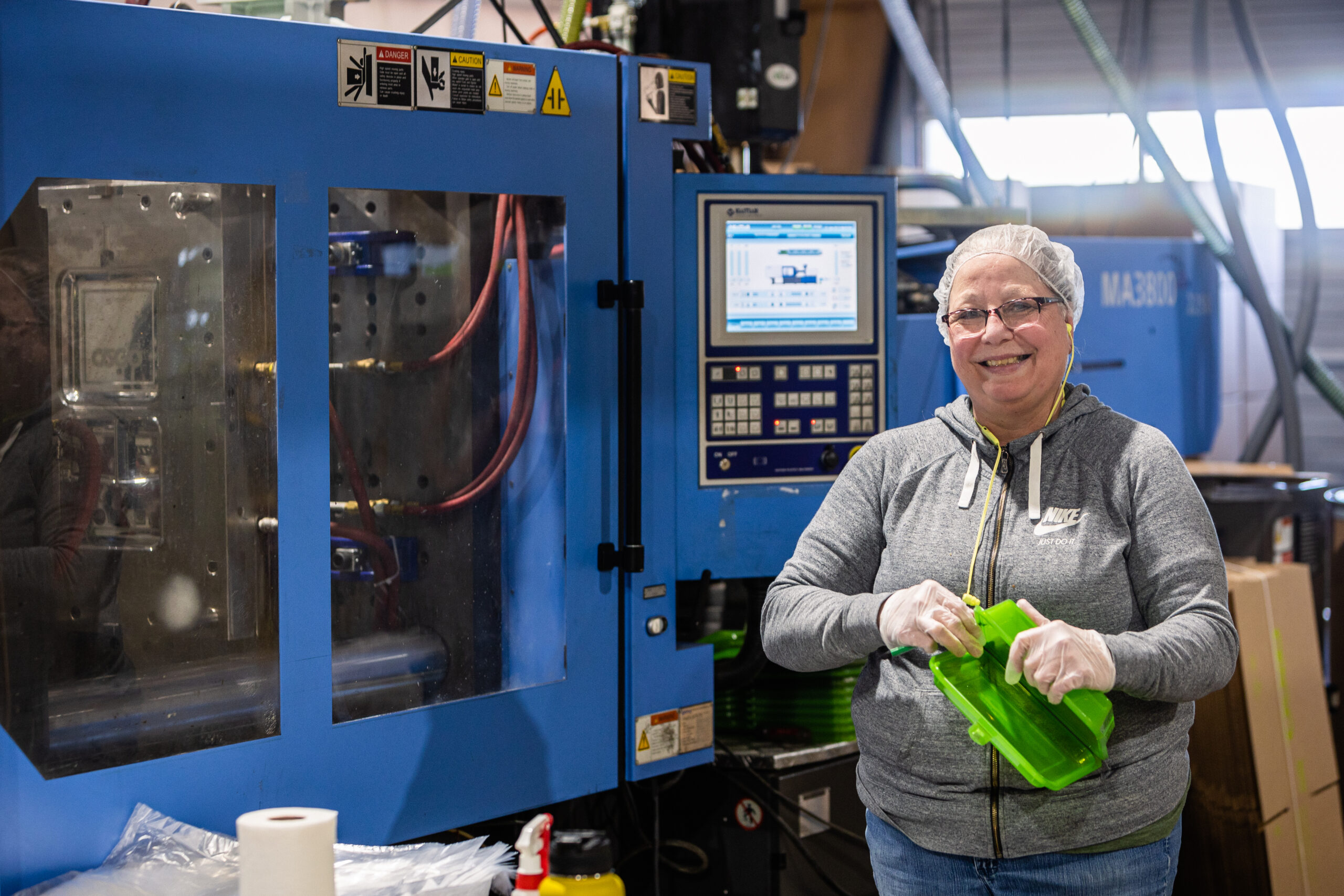 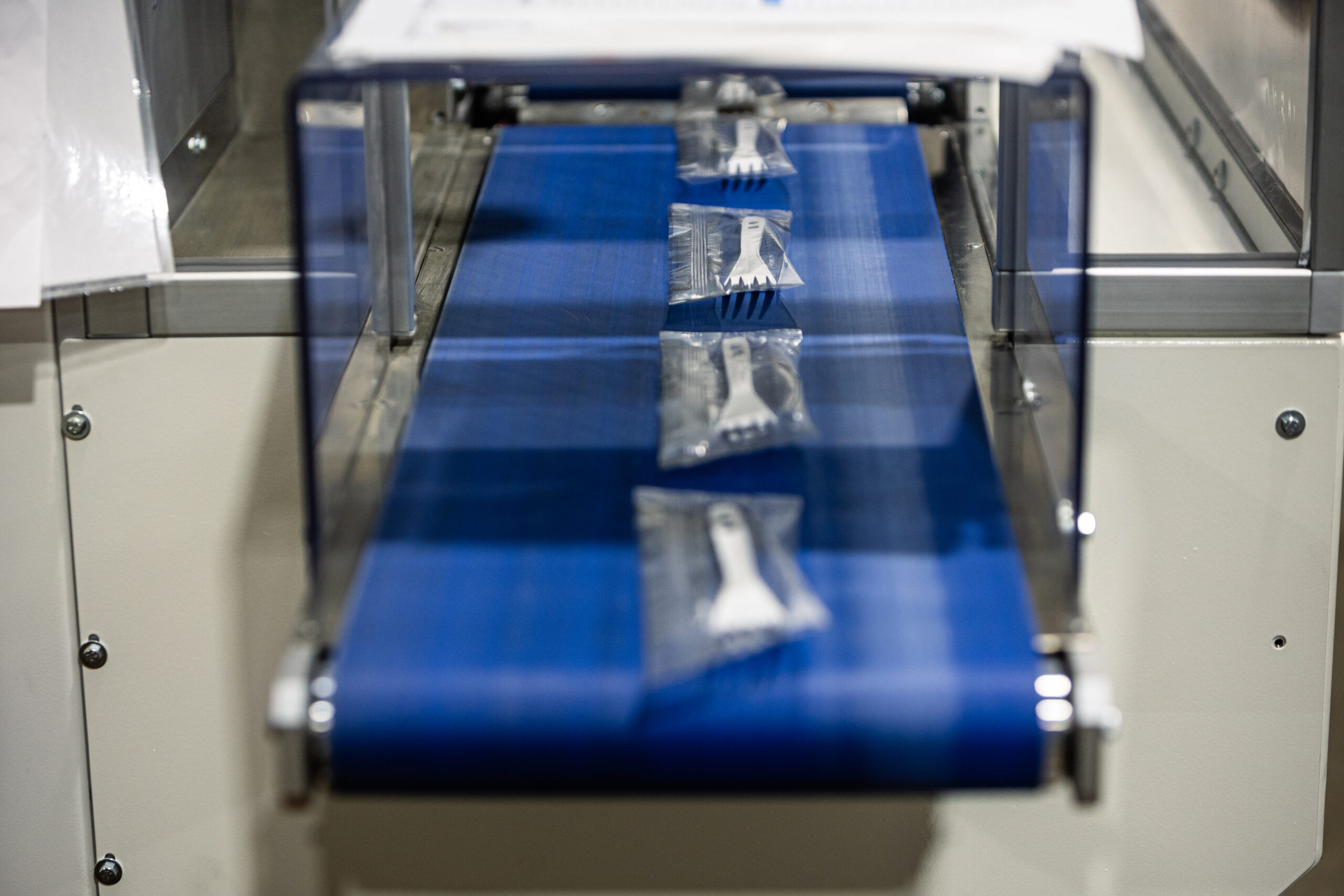 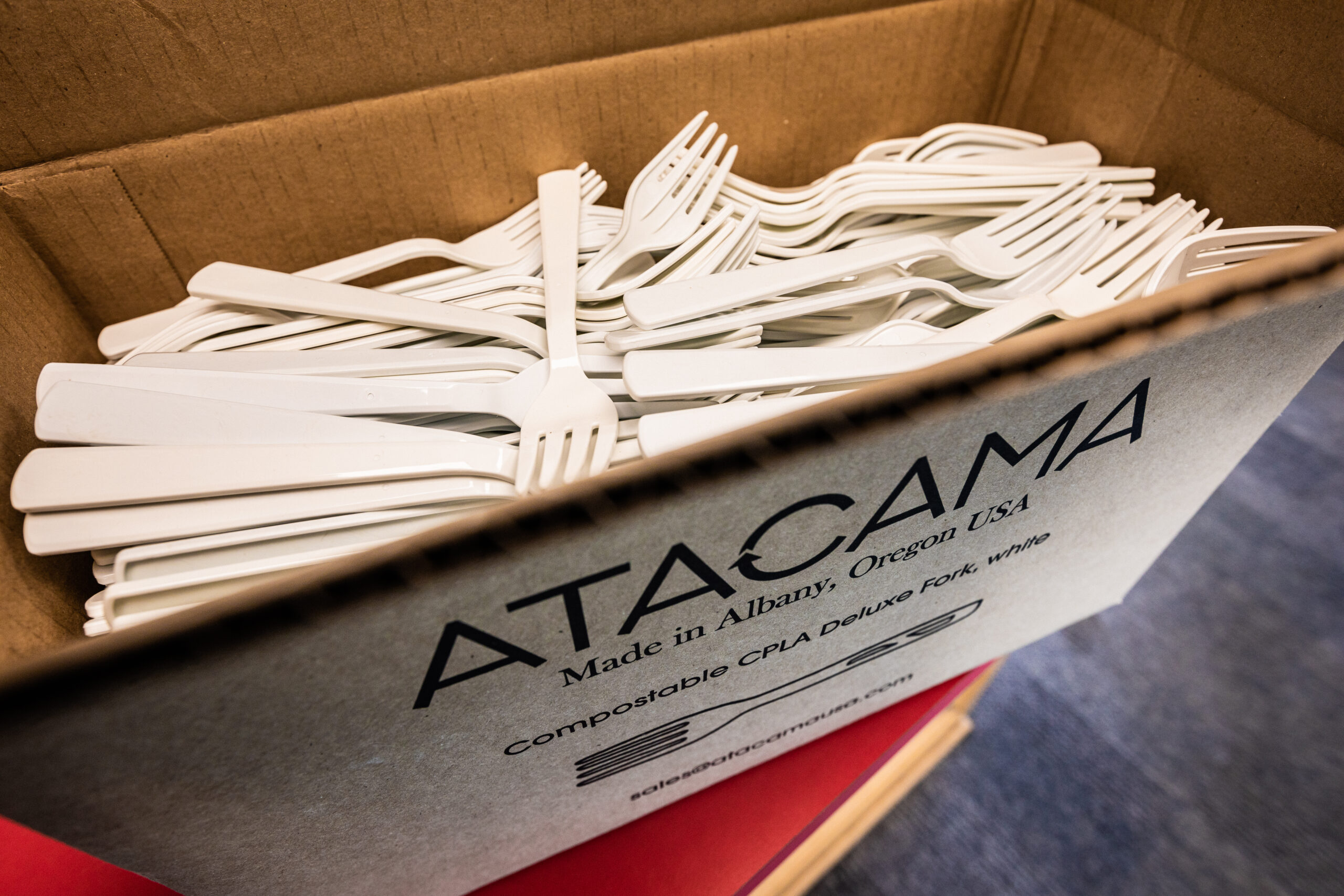 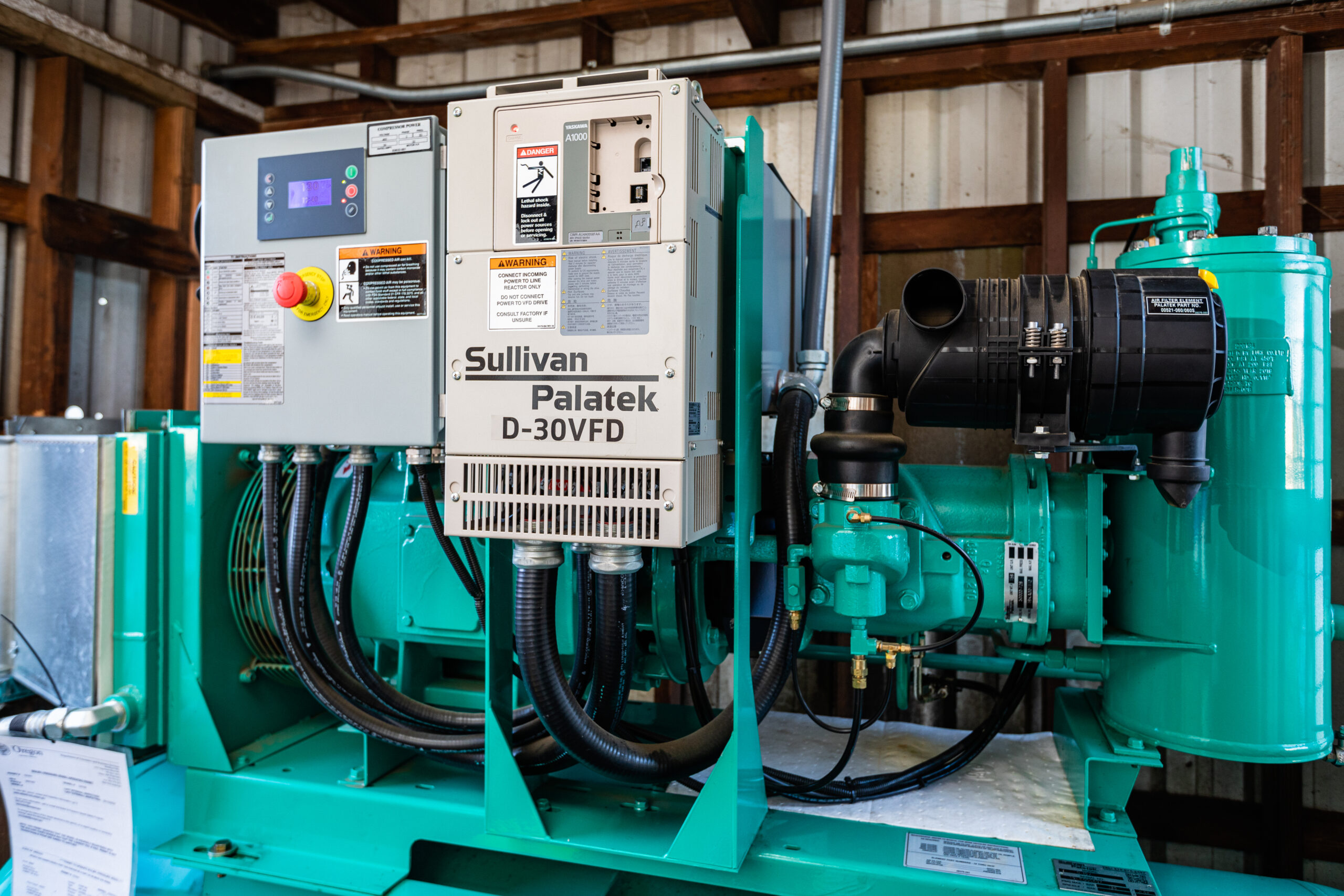 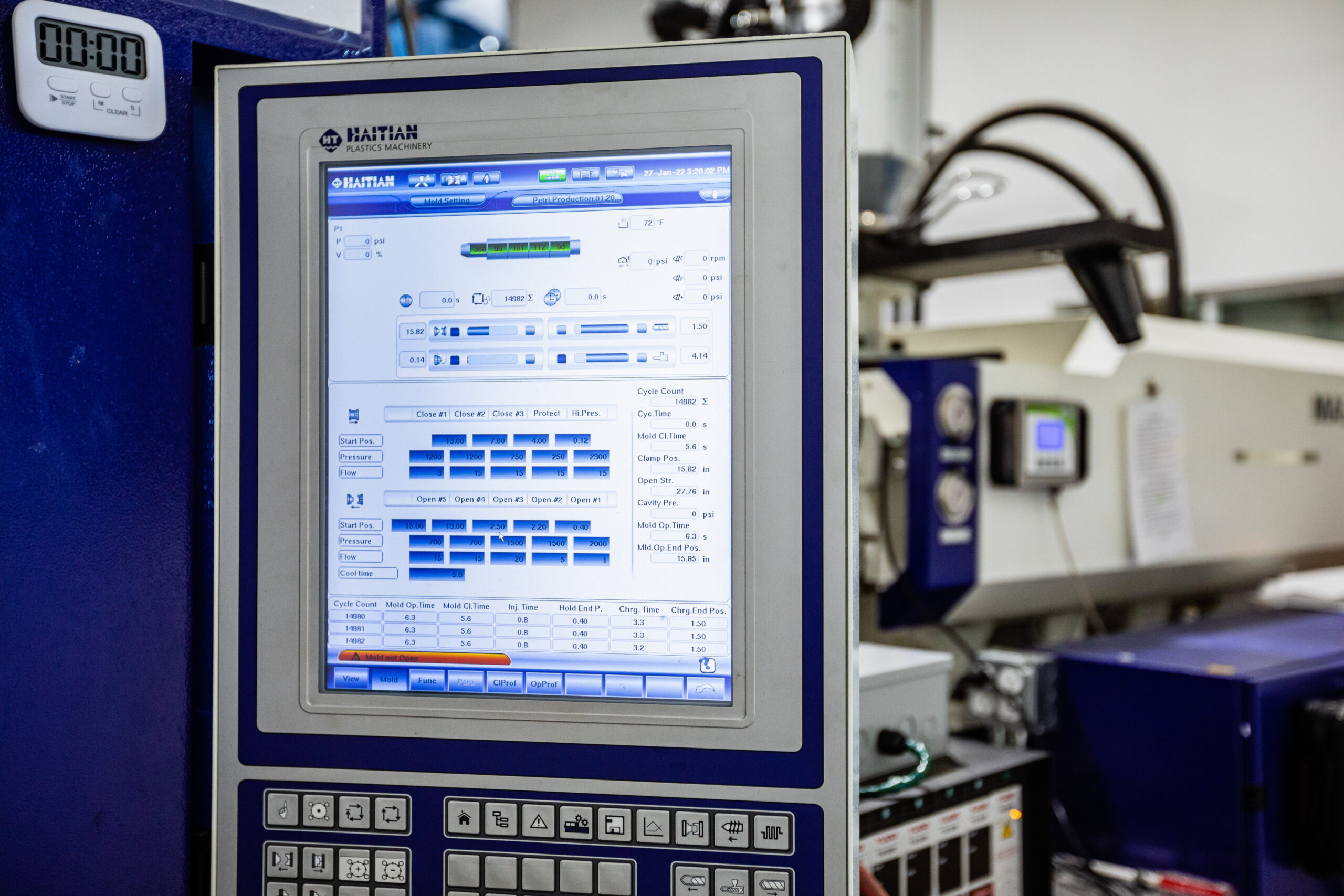 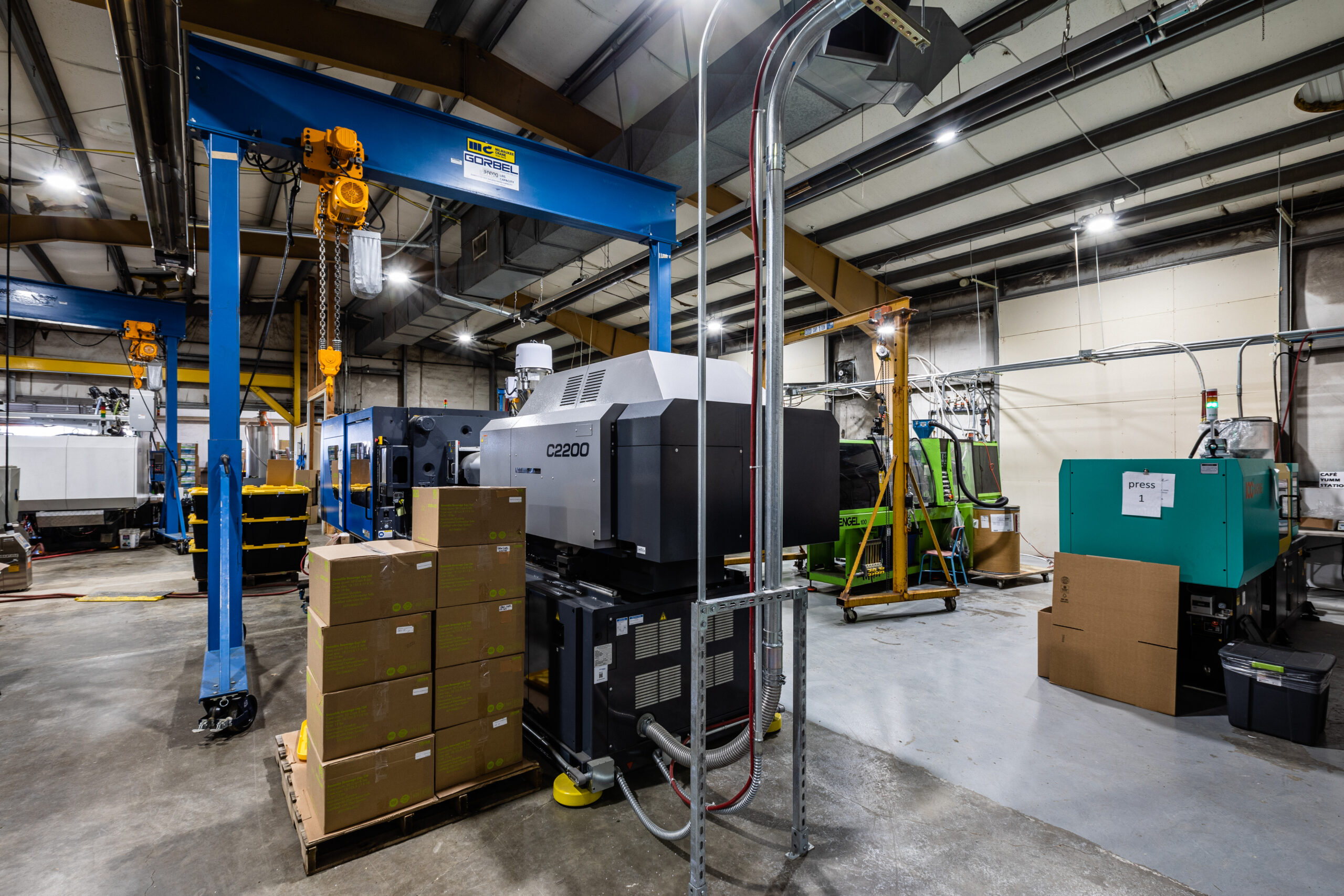 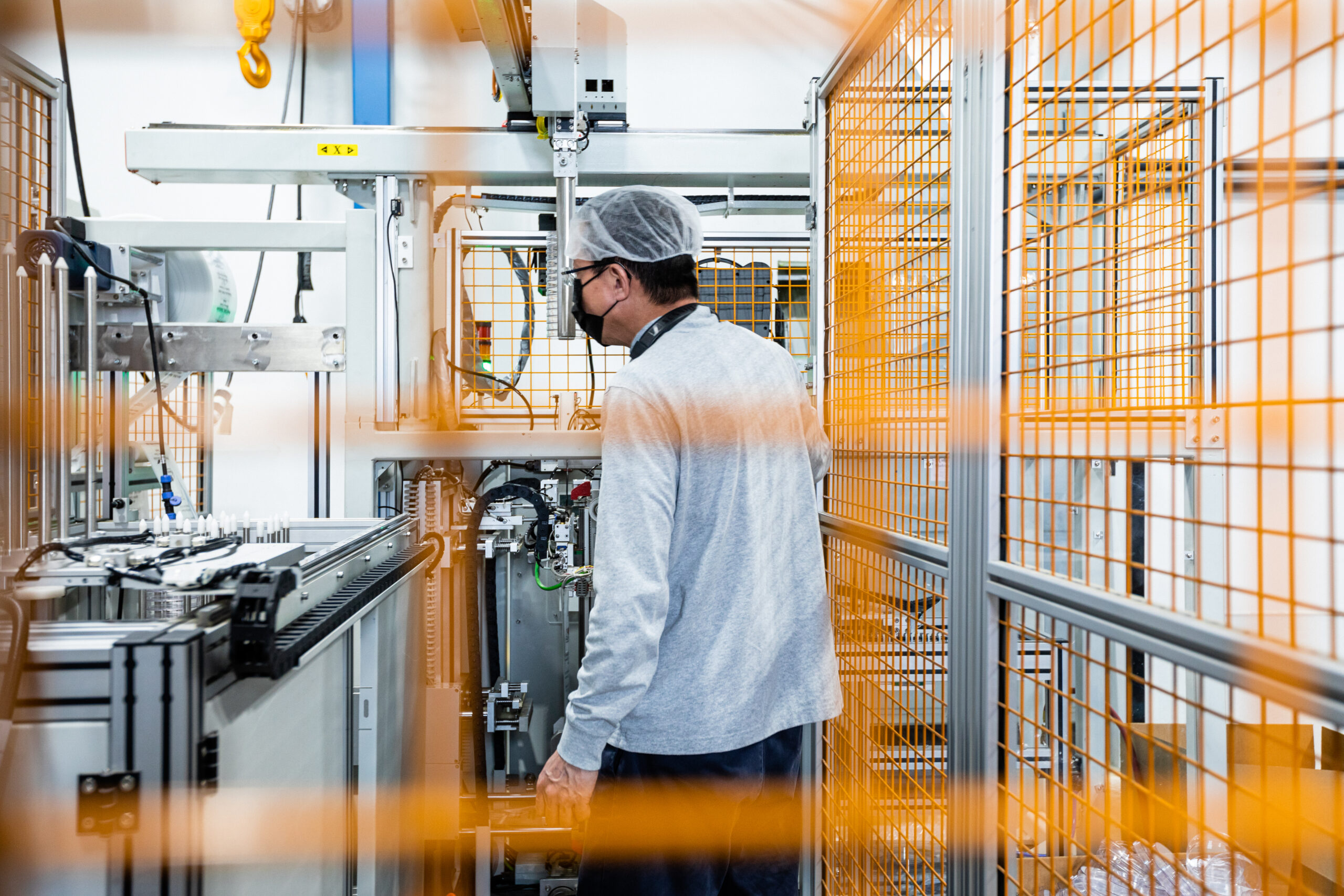 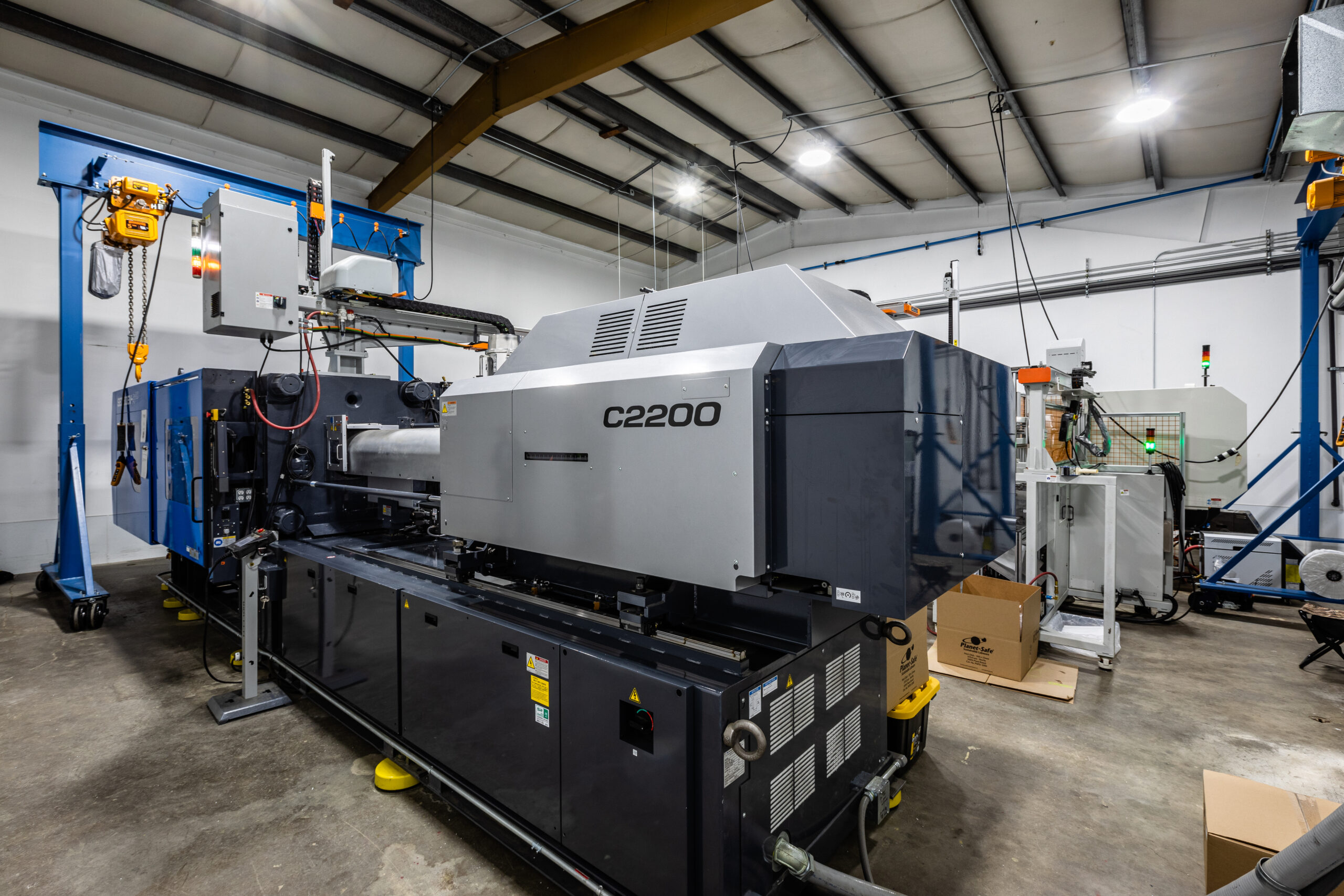 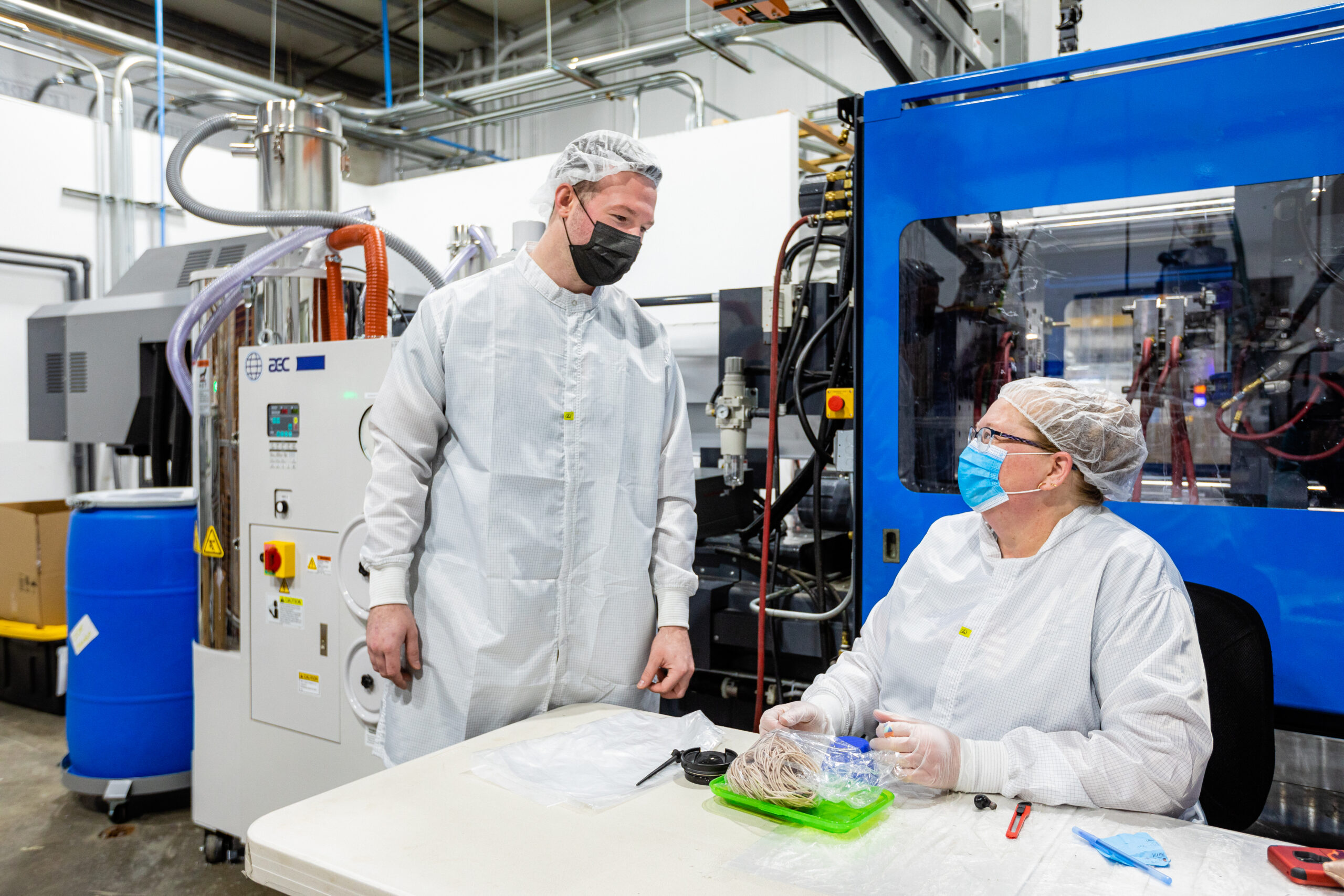 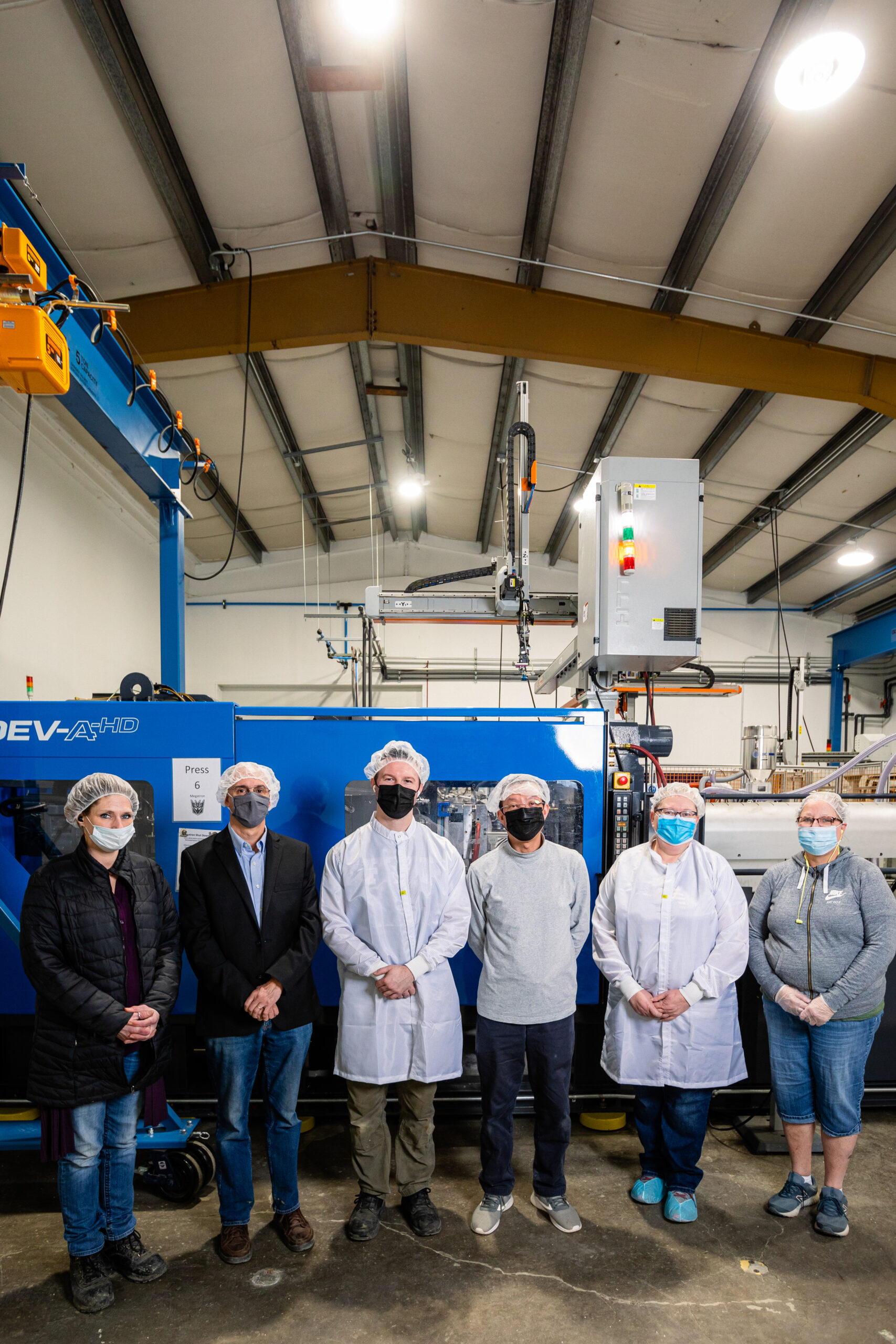 A quick glance in your trash or recycling bin is all it takes to see the huge role single-use plastics play in American lives. Even a few takeout meals add up quickly, and those to-go containers, utensils, straws and cups affect the environment long after your food is a distant memory.

After spending decades in plastics manufacturing, Chris Vitello, founder and CEO of, couldn’t shake the feeling that instead of contributing to the problem, he could be part of the solution.

“In 2009 I looked back over my career and said, ‘Boy, I have personally sent a lot of plastic to the landfill.’ That’s when I decided there had to be a better way, and I started what is now Atacama Manufacturing.”

The Albany-based company aims to break the waste cycle by replacing single-use plastics with plant-based, reusable and compostable packaging. It also works with customers like the restaurant chain Sweetgreen to fine-tune a circular reuse system. Through this process, Atacama  makes plant-based containers, collects them after use, and turns the used products into raw material for new ones — repeating the cycle in a closed loop instead of sending the containers to a landfill.

“We’ve been able to build an organization based on innovation, where we’re constantly pushing the forefront of technology to enable better environmental situations,” said Vitello.

It’s a good time to be a U.S.-based manufacturer, too. As the global supply chain has taken hits from the COVID-19 pandemic, demand is surging for locally and regionally made packaging.

“We’ve had the phone just ringing off the hook with people that want to manufacture in the U.S. or want to reduce their environmental impact,” said Vitello. Atacama has been able to grow to meet that need thanks to new equipment and incentives from Energy Trust of Oregon, which helped the company upgrade its 18,000-square-foot production facility.

Atacama’s manufacturing plant was originally built in the 1980s. When the company set up operations, the facility had hundreds of old fluorescent lights inside, outdated mercury-vapor lighting outdoors and a 30-year-old compressor with leaking air lines that needed to be replaced.

Before the pandemic, these issues weren’t urgent because about 80% of Atacama’s business came from distributing green packaging made elsewhere. But as international lockdowns led to shortages, Atacama’s business model switched to 80% manufacturing and 20% distribution. “The Energy Trust program was a perfect catalyst to get us to do the upgrade sooner rather than later,” said Vitello. 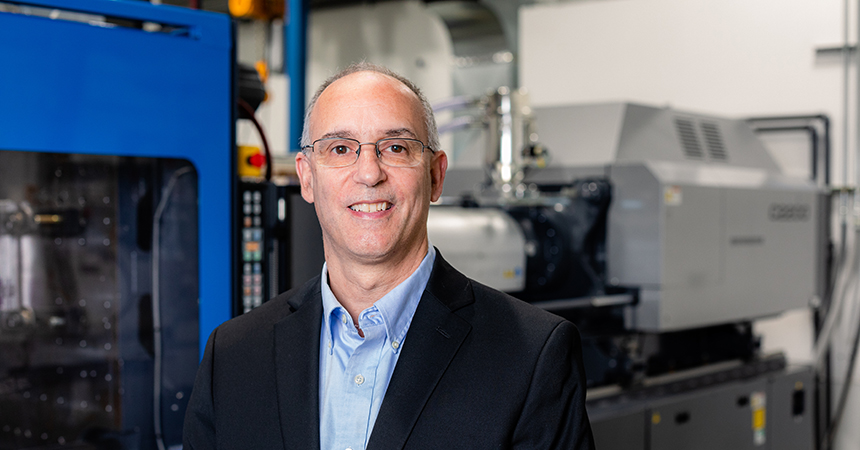 Atacama Manufacturing CEO Chris Vitello has partnered with Energy Trust for several energy-efficient upgrades. “It’s undoubtedly one of the best programs I’ve ever had to interact with,” he said. “It’s really done in an outstanding way.”

Pressurized air is critical for Atacama’s operations because it powers a lot of the equipment used to move and process raw materials during production. The state-of-the-art new compressor and air supply lines are safer, more efficient and better for the environment. And Atacama offset more than one-third of the cost by taking advantage of more than $10,000 in cash incentives for the upgrade.

“Overall, Energy Trust has done a great job of creating a process which is very user friendly,” said Vitello. “Like any small business owner, I was worried on the front end that I was too busy and just didn’t have time for this extra thing. But the contractor and Energy Trust made it very, very simple and easy to move forward. I would recommend it to anybody.”

Based on his positive experience with the compressor project, in 2020 Vitello also replaced old lighting systems with energy-efficient LEDs and received $13,600 in Energy Trust cash incentives for the lighting projects, offsetting the expense by nearly a third.

Overall, the upgrades also will save Atacama an estimated 150,300 kilowatt-hours in energy each year, lowering its carbon footprint and reducing its utility bills.

“It does require some investment,” said Vitello  of the capital costs for the new equipment. “But the investment certainly has a payback. My advice would be for any small business to investigate it with either their contractor or their electrician. Run the numbers. More times than not, I would estimate that it pays for itself very, very quickly.”

The company plans to keep the momentum going, too. Its next big project: Installing rooftop solar panels to generate clean energy for the plant. “Long-term, we would love for our manufacturing operation to be basically zero carbon,” said Vitello.

Learn more about how Energy Trust can help upgrade the equipment for your industrial business at energytrust.org/for-business.