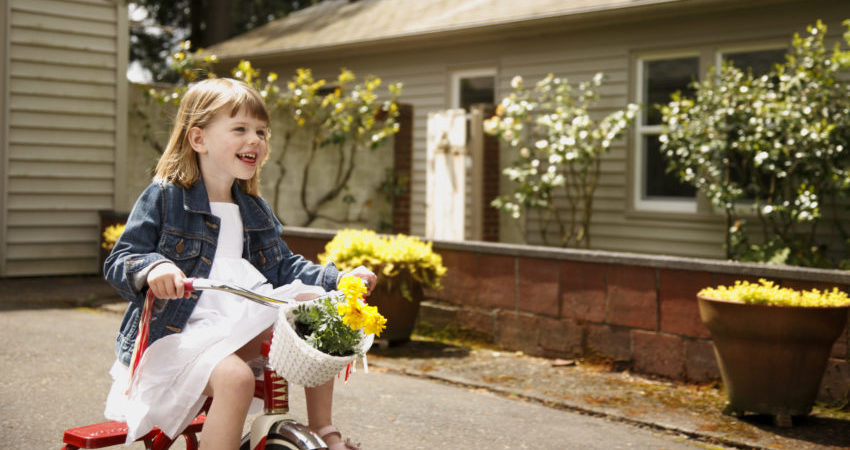 According to the fourth biennial City Clean Energy Scorecard by the American Council for an Energy-Efficient Economy, Portland is one of the top 10 most energy-efficient cities in the U.S. Top ranked cities included Boston, San Francisco and our northern neighbor—Seattle.

ACEEE ranked 75 large U.S. cities for their energy efficiency efforts across five policy areas: local government operations, community-wide initiatives, buildings, energy and water utilities, and transportation. For the first time, the report is expanded to track city efforts to encourage renewable energy, the impact of their policies, and their investment in and engagement with low-income communities and communities of color.

The report found that cities across the country are ramping up their clean energy efforts, but most are not yet on track to meet their community-wide climate goals. ACEEE’s scorecard raises awareness and encourages states to take the next step in their emissions reductions by learning from others’ successes and adapting nationwide best practices to suit their own communities.

Portland earned top-five scores for local government operations and transportation policies, and a top-10 score for energy and water utilities. The City of Portland has adopted energy-reduction, renewable electricity, and greenhouse gas emissions reduction goals for local government operations. Portland requires city buildings to achieve LEED certification and prioritizes energy efficiency upgrades at municipal buildings. The city has also converted approximately 75% of streetlights to LEDs and has adopted a Portland Home Energy Score policy—one of the first in the nation to require single-family home sellers to get an energy audit and share the results when putting their home on the market.

These report findings ultimately demonstrate that states and cities investing in energy efficiency programs and policies are saving energy and money, reducing emissions, encouraging technological innovation and improving the resiliency of communities.

Visit ACEEE’s website to see an executive summary or the full report of the city rankings.