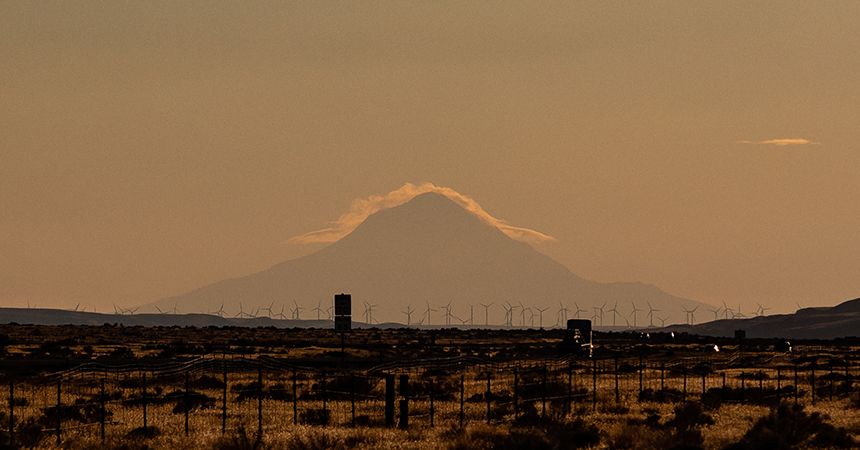 “Leading states are shifting their efficiency efforts to focus on decarbonization and reducing energy burdens for the most vulnerable residents, setting an example for other states,” Sagarika Subramanian, lead author of the report, said in a news release. “The clean energy transition will only be successful if we ensure it benefits everyone, including low-income and disadvantaged communities, while addressing historic patterns of injustice.”

California was also named the regional leader for the West. Its high-scoring efforts include banning the sale of new gas-powered vehicles, making zero-emissions vehicles accessible to more residents and prioritizing investments in disadvantaged communities, according to ACEEE.

This year’s scorecard gave more weight to equity policies that reduce energy burdens for low-income and disadvantaged households and historically underserved communities. ACEEE pointed to room for improvement for many states in this area, noting 34 states scored less than half available the points.

HB 3141, which also passed in 2021, directs the OPUC to set equity metrics for all funds invested by Energy Trust to help ensure access for customers who have historically not benefited from them.

Oregon was also credited for adopting the most up-to-date commercial building codes, which set minimum acceptable levels of energy efficiency for new buildings, and updated appliance standards. According to ACEEE, Oregon is the only state to have adopted the 2019 American Society of Heating, Refrigerating, and Air-Conditioning Engineers Standard, which focuses on energy-saving measures in commercial buildings.

“Oregon remains a national leader in energy efficiency through strong transportation policies, newly adopted appliance standards, and a greater focus on energy equity through utilities and state government processes,” according to ACEEE’s evaluation of the state.