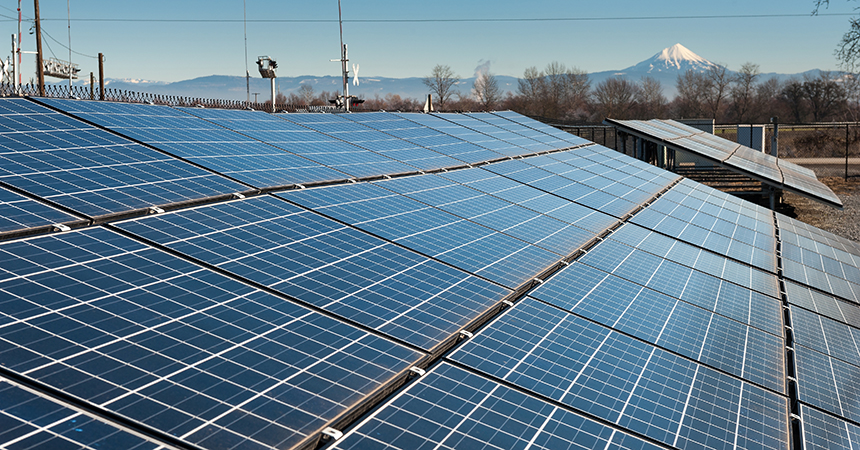 The U.S. Clean Tech Leadership Index tracks and ranks clean energy and clean tech activities in all 50 states and the 50 largest metro areas in the U.S.

Within each of the three main categories, Oregon finished third in the technology, fourth in policy (up two places from last year) and third in capital (up three spots).

Portland was ranked fourth in the Metro Index, dropping down one rank from last year largely due to slight changes in indicator and scoring methodology. Portland performed particularly well in the advanced transportation category, placing ninth, and in the green buildings category, finishing sixth thanks to strong LEED certified building development and a new energy performance reporting policy for commercial buildings enacted in 2015.

Key findings across the U.S. include:

To learn more about the Clean Edge Leadership Index and national rankings, download the report.