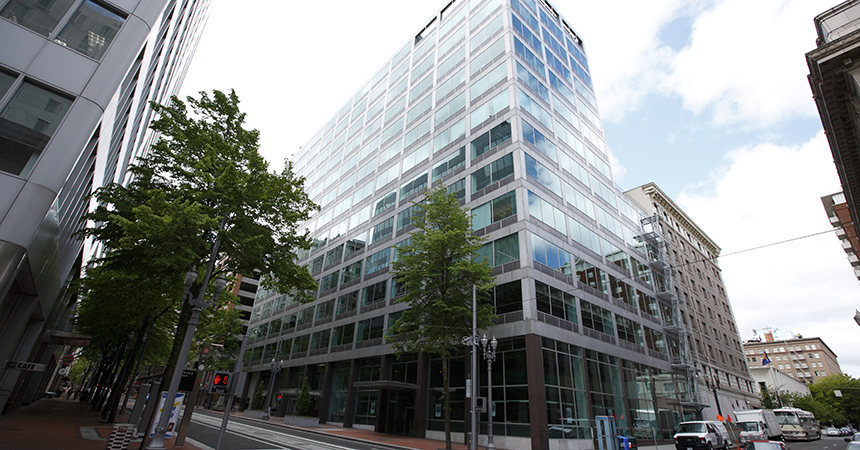 San Francisco received the top ranking for the first time, followed by Seattle in second, Washington, DC in third, Minneapolis in fourth and Boston and New York tied for fifth. The top five cities were separated by only 4.5 points. Madison, Charlotte and Honolulu were noted as most improved cities since the 2020 City Scorecard.

Portland remained steady in its ranking at 11th place for the second year in a row. Supporting this high ranking is Oregon’s requirement for home sellers to disclose home energy performance scores, a program that taps into criteria developed by Energy Trust. A home energy score helps homeowners and buyers better understand how a home uses energy and what steps they can take to improve their home’s energy efficiency. In addition, newly constructed buildings must meet solar- and electric vehicle-readiness requirements.

“Overall, we found that many cities continue to ramp up their clean energy efforts, but all cities would improve their scores by increasing their commitment to racial and social equity, adopting more mandatory policies to improve the energy performance of existing buildings, and adopting and tracking progress toward stringent community-wide energy savings and transportation sector goals,” the report stated.