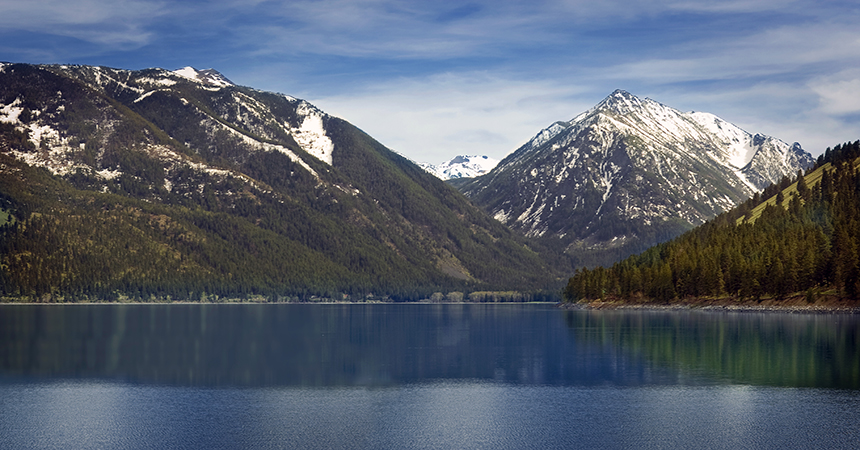 Spaur Ranch’s introduction of two new hydropower facilities began in 2011. The first facility was so successful, that a second facility was added just five years later. Property owners Vern and Marti Spaur worked with Energy Trust of Oregon and Community Solutions, Inc (CSI) to offset the cost and make it happen. The 100% sustainable ranch now saves so much on energy costs, they are sometimes able to donate the extra power they produce to charity, to help those in need reduce their power bills.

“It has been worth it—every cent,” said Vern Spaur. “The type of system we have is so simple, so efficient, but it has to be the right type of property—but Wallowa County has lots of potential.”

The decision to complete a micro hydropower project might sound daunting, but as detailed in the podcast, it can be much easier than expected. Energy Trust supports projects that increase energy efficiency by providing cash incentives for eligible equipment upgrades. These incentives, combined with the amount of money upgrades can save on monthly utility bills, decrease upfront costs and reduce the payback period for the upgrade.

Listen to the full podcast episode and visit Energy Trust’s website to learn about incentives for energy efficiency and renewable energy, including hydropower.