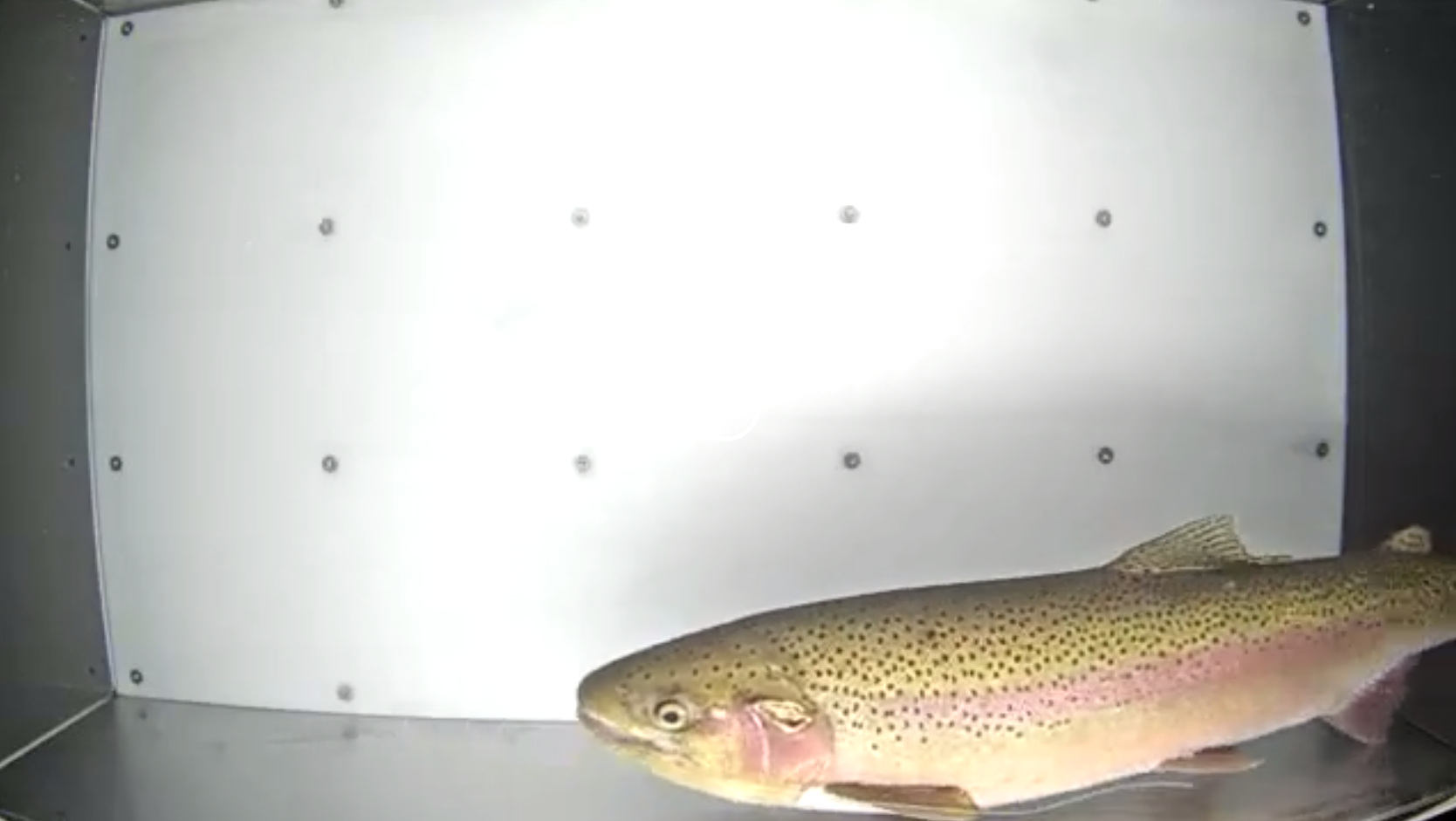 Congratulations to the Deschutes Valley Water District for heading up a 10-year effort that achieved a major milestone: In November, the first steelhead since the 1960s swam unaided into the upper reaches of the Crooked River, a tributary of the Deschutes River. The fish made the journey up the recently constructed fish ladder at Opal Springs Hydroelectric Project, located 12 miles southwest of Madras.

The district collaborated with14 public, private and nonprofit partners on the $11 million project, which opens up 108 miles of habitat to fish previously unable to migrate upstream to spawning areas. Before completion of the new ladder, Deschutes Valley Water District had to trap fish and haul them to the river above the dam.

Other fish, including rainbow trout and whitefish, have also begun using the fish passage, which has 38 gently ascending pools that provide ample space to rest during the upstream swim. Deschutes Valley Water District raised the existing dam three feet to create sufficient flow to attract fish into the ladder. The increased height delivers a valuable side benefit: The 4.3-megawatt hydroelectric project will generate an estimated 1,000 megawatt hours of additional renewable energy every year. Energy Trust of Oregon provided technical assistance and a cash incentive of $450,000 on the hydroelectric portion of the project.

The Opal Springs project is an exciting demonstration of a public/private partnership that is delivering multiple benefits to Central Oregon: affordable access to high quality drinking water, wildlife recovery, clean energy generation that offsets the costs of operations for public infrastructure, economic benefits by keeping water user rates low, and improvements to our public infrastructure.

Energy Trust is proud to be one of the technical and financial partners on this achievement, in coordination with the Deschutes Valley Water District. Other partners involved included the Oregon Water Resources Department, Oregon Watershed Enhancement Board, NOAA’s National Marine Fisheries Service, U.S. Fish and Wildlife Service, Bureau of Indian Affairs, Portland General Electric, the Confederated Tribes of Warm Springs, Oregon Department of Fish and Wildlife, the Bureau of Land Management, Trout Unlimited, and the Crooked River Watershed Council.