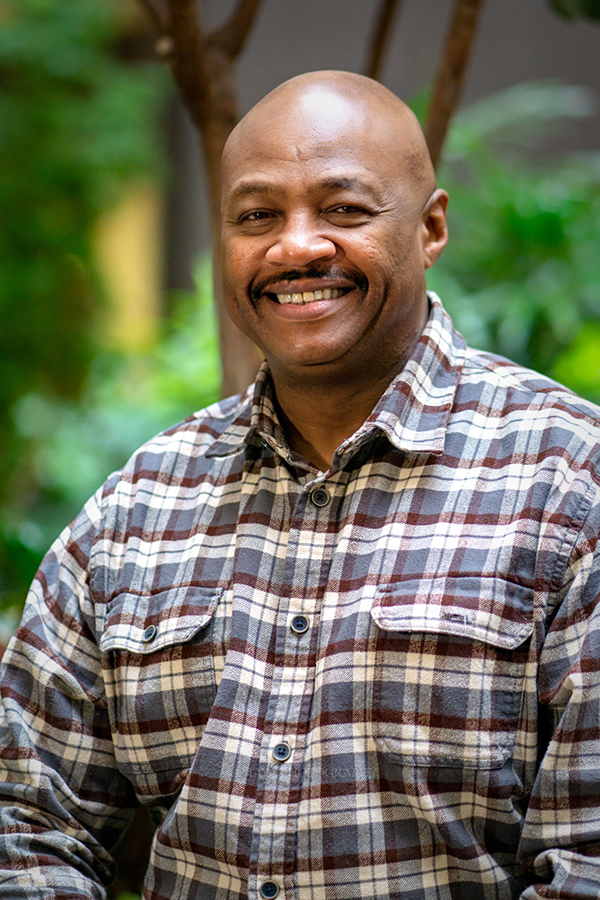 As part of its efforts to promote diversity, equity and inclusion in its operations, Energy Trust has hired its first diversity, equity and inclusion lead to serve in a full-time senior management role. Tyrone Henry comes to Energy Trust from Portland Community College, where he did outreach to diverse contractors for PCC construction projects. Before that he worked as a contractor for 12 years and was contract compliance manager at Portland Development Commission (now Prosper Portland) during construction of Portland’s South Waterfront area.

Here he talks about his role and what opportunities he sees so far.

Energy Trust has data-driven goals to track its progress, including increasing participation among underserved customers by 20 percent by the end of 2020. Beyond that, what would success look like to you in your first year on the job?

First, just making a conscientious effort to have goals in place is big. Some folks might not see the value in that, but when you have a goal, it’s like having blueprints to get to where you need to go, or where you want to go. If you don’t have that, you’re a ship without a rudder. In order to be good stewards of our funding, we need to make sure we are inclusive.

This year, success to me is when everyone has the diversity mindset. You don’t have to be a person of color to appreciate diversity. I served on the African American Chamber where half the board members were white. Someone with the diversity mindset is someone who is accepting and understanding and open to working with a person without any strings attached or preconceived notions like “Oh, this person is going to need a little help because they’re not as smart or hard working as I am.” All those stereotypes come into play. Success in this first year means everyone being aware and open to new ideas and enjoying the process, because it’s not a 100-yard dash, it’s a marathon, and we are going to stumble along the way.

You just started in December 2019. What opportunities so far do you see for improvement?

Our organization—like the Pacific Northwest—is kind of a diversity desert. That’s where improvement needs to happen on the in-house side, the human resources side. On the contracting side, we could improve our trade ally capacity. We could also help on the workforce side in work with nonprofits we’ve partnered with like the National Association of Minority Contractors Oregon and LatinoBuilt. I have worked with two dozen trade unions on the same thing we’re trying to do here, which is to bring more women and more minorities into the trades.

Energy Trust created a Diversity Advisory Council last year and more members will join early this year. You’ve served on similar groups at other organizations, including the City of Portland. How will you work with Energy Trust’s council?

My role is to lead the council. We have eight meetings this year. I’ll create the agendas and try to give them some ideas and food for thought on what’s happening on the inside here at Energy Trust and how they can have a positive impact and also what’s going on outside with our contractors and trade allies. The council is our diversity partner, and two heads are always better than one.