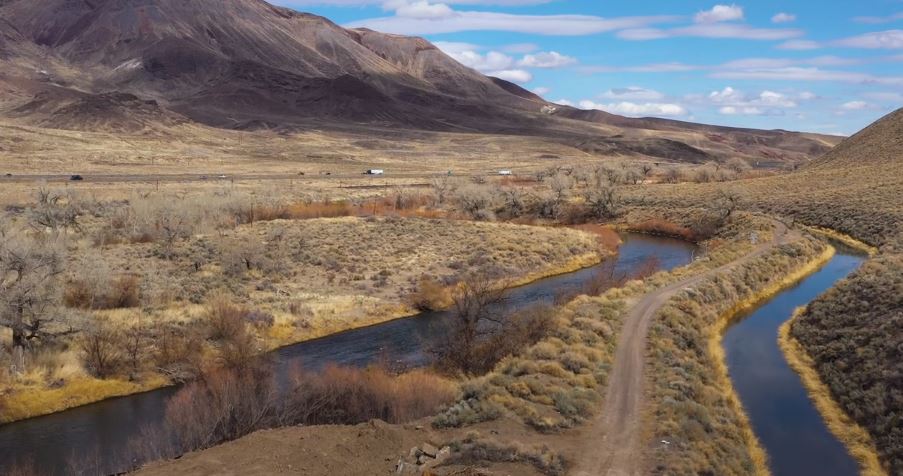 Energy Trust has worked with Farmers Conservation Alliance since 2015 on water-saving improvements that can also generate clean energy. Energy Trust offers much-needed early funding for irrigation districts to evaluate their systems and study the potential benefits of modernizing.

“With that, they can create a plan. And that plan can unlock all sorts of additional funding sources,” says Jed Jorgensen with Farmers Conservation Alliance.

Energy Trust’s investments have leveraged millions in state, federal and other funding. These projects create jobs in rural communities, increase the reliability of water for farmers and leave more water in streams for fish and wildlife.

The addition of hydropower in pressurized pipes can also mean revenue for irrigation districts if they sell energy back to the electric utility.

“(T)he way we build our (hydropower systems), they’re going to be generating green renewable energy for 50 to 100 years. It’s just something that, without (Energy Trust), there just aren’t the incentives to do it,” says Thalacker.

An earlier video by Farmers Conservation Alliance looked at the various benefits of infrastructure improvements. The Hood River-based nonprofit promotes water management solutions that benefit agriculture and the environment.