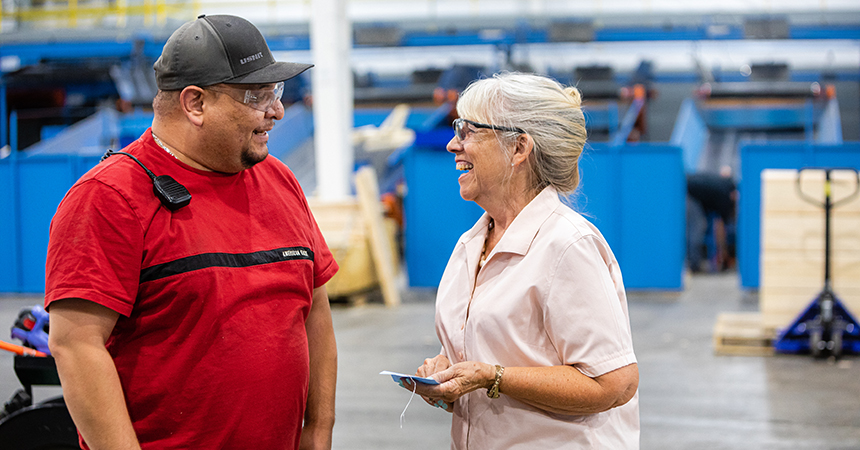 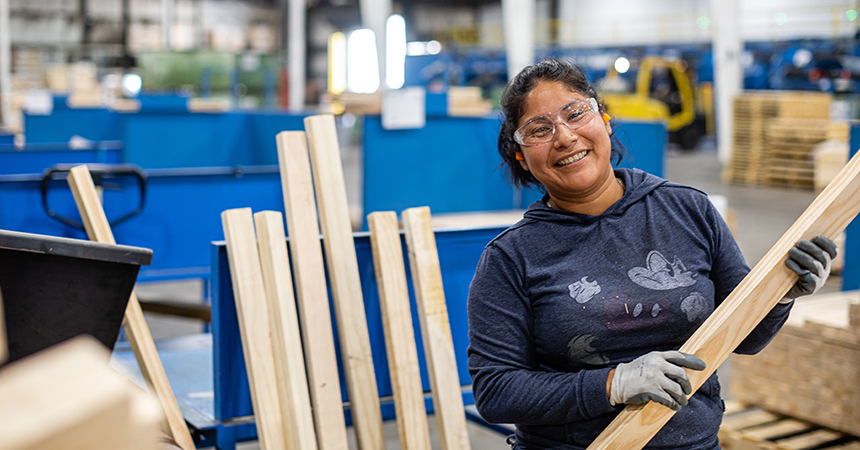 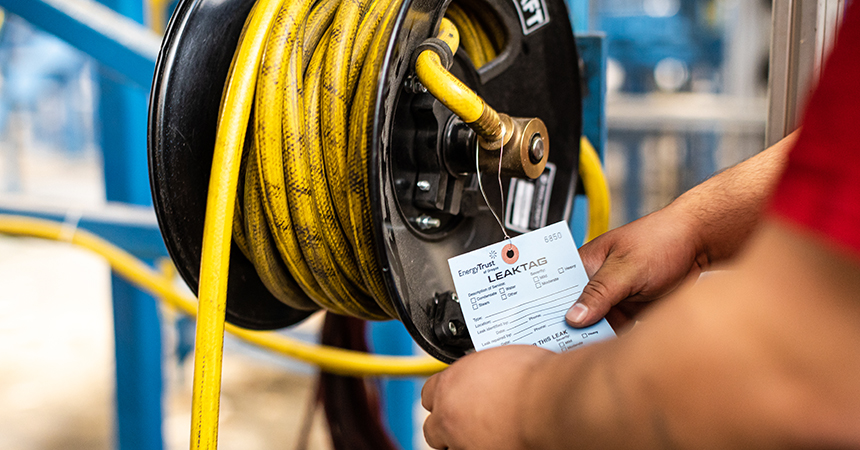 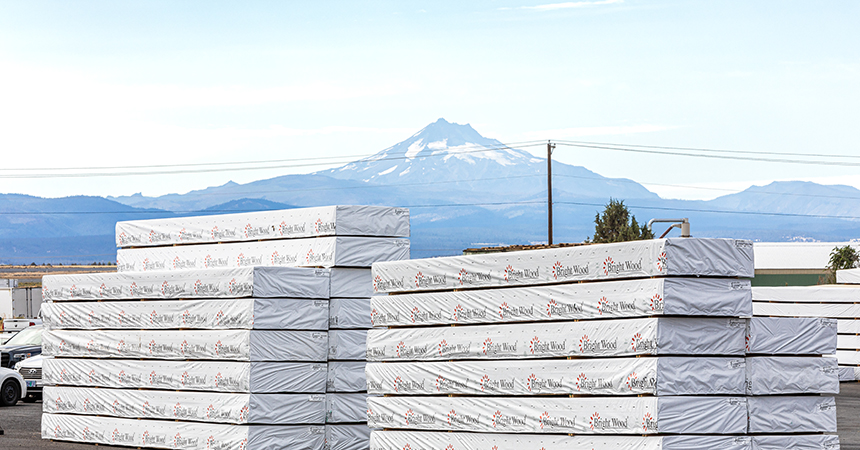 Bright Wood Corporation produces window and door components, mouldings and engineered dimension lumber at facilities in Madras and Redmond. The company uses many pneumatically-driven pieces of equipment and energy is Bright Wood’s largest expense after materials and labor.

After an introductory Strategic Energy Management (SEM) engagement in 2011 helped Bright Wood reduce its energy consumption by 5% (5.2 million kilowatt hours) in one year, the company enjoyed the fruits of its energy conservation efforts. In 2016, after energy prices increased 10% in ten years Bright Wood’s leadership team didn’t sit back and hope for the best. They took action.

“Our one-year SEM program was very successful, but we did all the plants at once. It was too much,” said Smith. “In 2017 we decided to break it down and do a few plants at a time.”

Throughout the five-year program, Smith participated in every audit, asked questions and contributed to findings and ideas. Behind the scenes, she worked with design groups, engineering, finance and maintenance to ensure energy-saving projects had the resources needed to be successful.

Energy Trust provides SEM Coaches (energy performance experts) to guide companies through the SEM offering from start to finish. They help companies sort through data, share best practices and lead employee engagement efforts in support of these programs, Smith coordinated schedules for busy plant managers, sometimes six at once, and participated in more than 20 “treasure hunts” for energy-saving opportunities.

Compressed air leaks were one of the most common issues found during treasure hunts (even though Bright Wood trains employees on good compressed air hygiene). One team uncovered 69 leaks in three hours at one of the Redmond plants.

When asked what improvement she’s most proud of, Smith chose the quick-fix air leak stations that have been added to every Bright Wood plant.

“The quick-fix stations have saved us a lot of money,” said Energy Champion Smith. “Support Services trains people who work in the plant to repair simple air leaks. It makes their lives easier and people on the floor can make a positive difference.”

Smith also championed seven custom projects. One of the most impactful projects was replacing old metal roll-up doors (which took 22-seconds to open and close) with high-speed doors. The new doors take only three seconds to open and five seconds to close, which is especially beneficial in winter. Now, workers are more comfortable and Bright Wood spends significantly less on natural gas to heat the loading dock.

“The plants wouldn’t stay warm in winter with forklifts going in and out all the time. Now people don’t have to wear their heavy winter jackets inside,” said Smith.

After five years of successful SEM engagement, Bright Wood is about to complete an unprecedented sixth year. “We’re going back to the first plants we started with in 2017, reviewing what we’ve learned since then and applying it to those plants, Smith said.

“The founders of Bright Wood left us an important mission: to improve the quality of our individual lives, and when they said that they meant it,” said Smith. “That’s why we’re involved in SEM. The money-saving improvements allowed Bright Wood to buy new equipment, buy a new plant and put money in our employee benefit plan.”

Support from President and CEO Dallas Stoval and a passionate Energy Champion helped Bright Wood exceed its energy-saving goals and expand its operation. In total, Bright Wood received more than $762,000 in financial incentives and reduced its energy consumption by 9.6 million kWh.?This includes $82,900 in SEM incentives and initiatives which achieved more than 2.2 million kWh and 48,000 therms of energy savings. In the company’s unprecedented sixth year of SEM they have committed to an additional 628,885 kWh and 36,186 therms worth of savings through new projects and engagements through January 2023.

To learn more about the Energy Trust Strategic Energy Management offering, visit our website or call 1.866.605.1676.