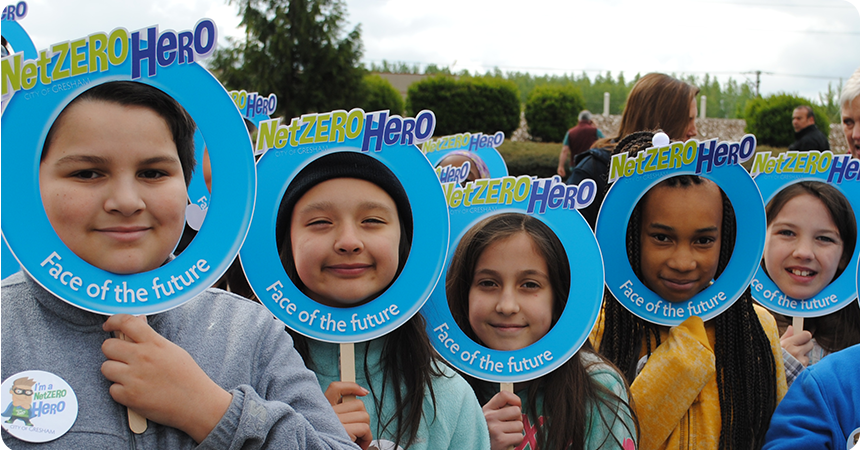 The American Biogas Council awarded the City of Gresham its municipal Biogas Project of the Year Award for operation of a net-zero energy wastewater treatment plant that generates renewable energy from anaerobic digestion of wastewater solids. In addition to clean energy generation, the council recognized the Gresham Wastewater Treatment Plant for its creative use of a wide variety of financing tools such as Renewable Energy Certificates, transferrable tax credits and public funds.

To top it off, the Gresham Wastewater Treatment Plant was also named the 2015 Outstanding Member Agency by the Oregon Association of Clean Water Agencies.

“I am proud of the transformation of the wastewater treatment plant from our biggest energy user to an energy net zero producer,” said Gresham Mayor Shane Bemis in a press release. “The innovations at the plant have not only helped the city make progress on our energy saving goals, and saved our ratepayers hundreds of thousands of dollars each year, but through the process Gresham has become a civic leader in energy savings.”

The Gresham Wastewater Treatment Plant achieved net-zero status through more than 10 years of energy reduction and generation investments, including two, 395-kilowatt co-generation engines fueled by biogas produced from the anaerobic digestion of wastewater solids, a 420-kilowatt ground mount solar electric system, and increased production of biogas from the co-digestion of fats, oils and grease received from area restaurants and food processers. The facility rounded out its net-zero efforts with multiple energy-efficiency investments.