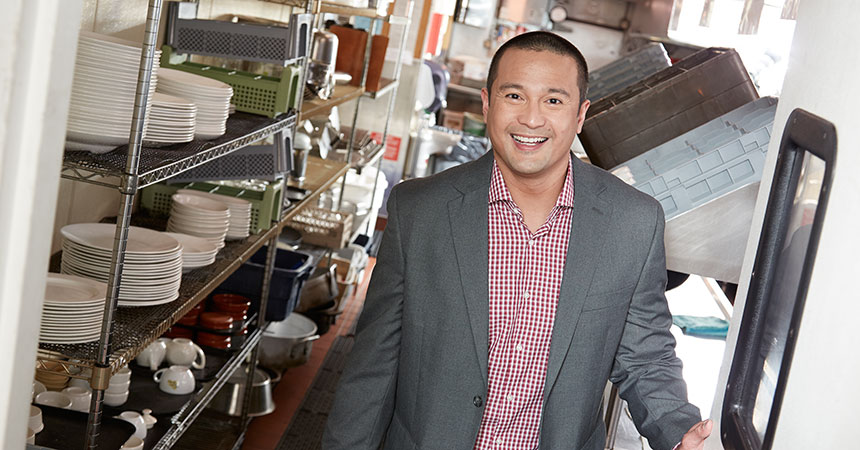 “When customers have lower energy bills, it frees up resources that flow into the economy,” said Debbie Kitchin, president of the board of directors, Energy Trust. “Since 2002, Energy Trust has added $3 billion to Oregon’s economy, including $930 million in wages, $180 million in small business income and 2,500 jobs lasting a decade.”

Learn more about how our investments accelerate economic benefits for the state on our 2013 annual report website.