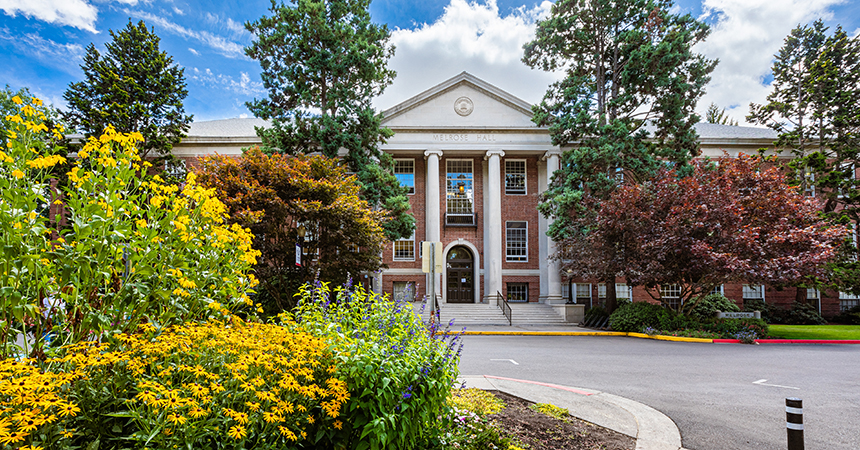 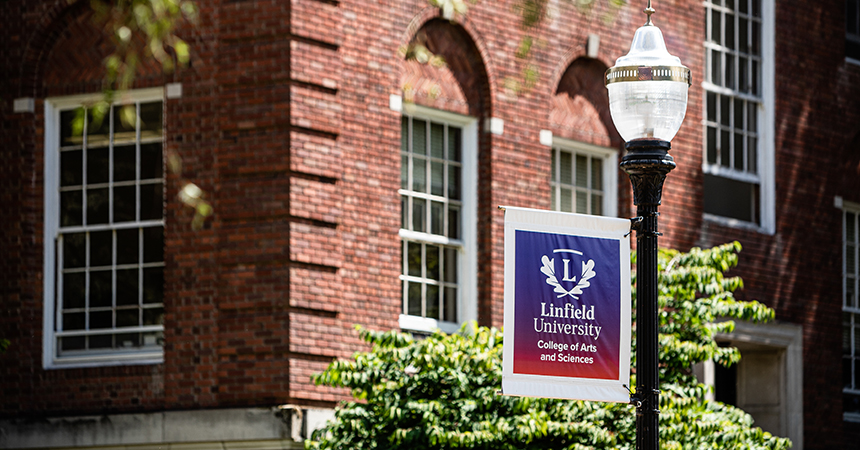 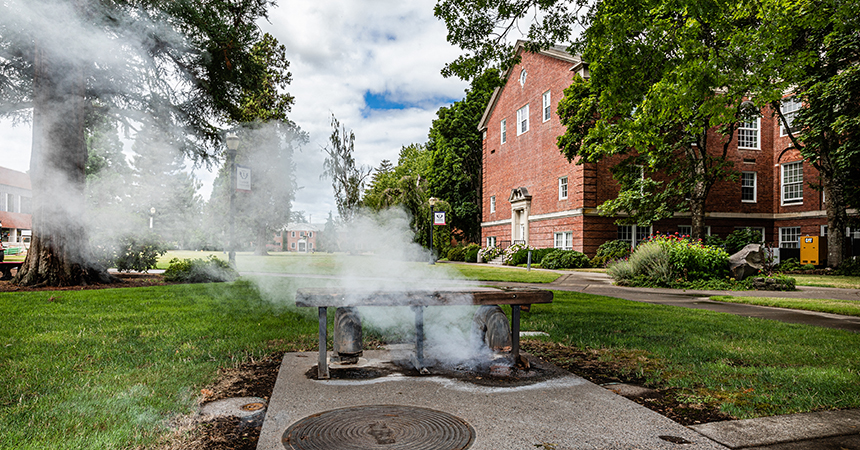 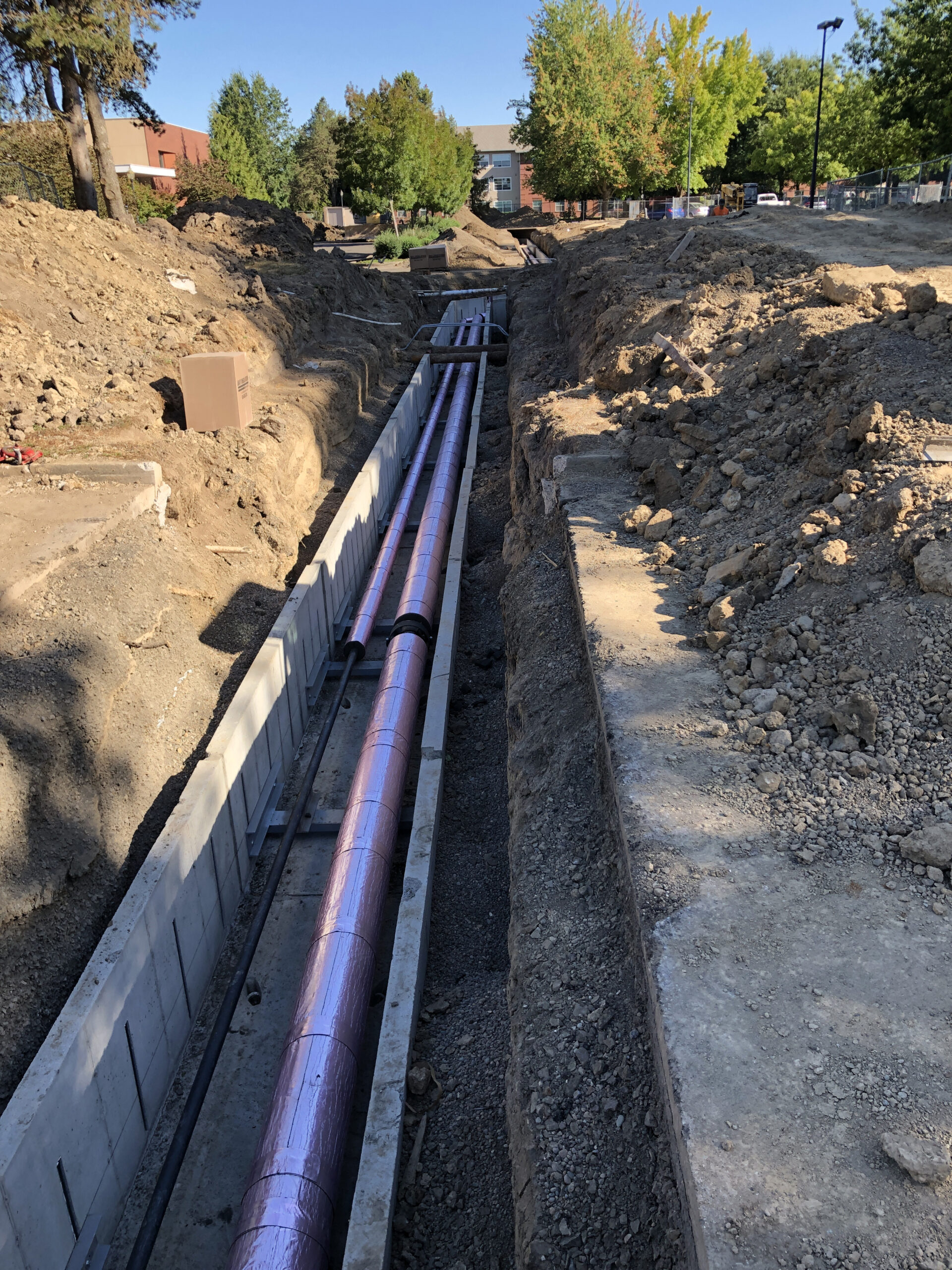 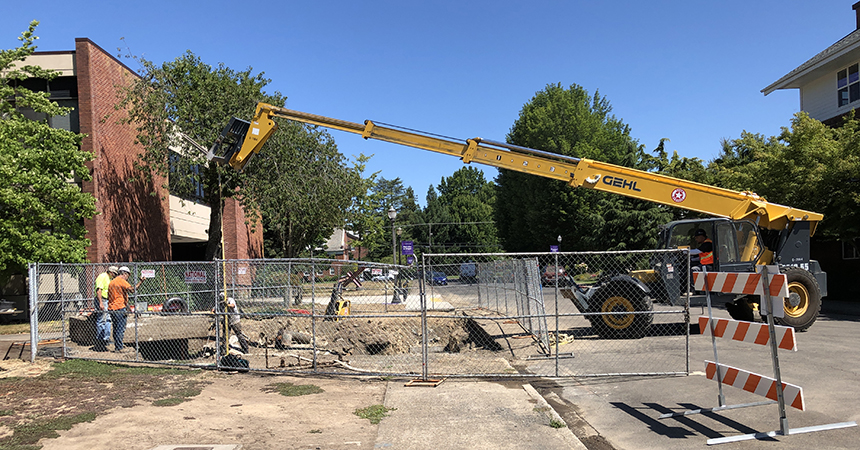 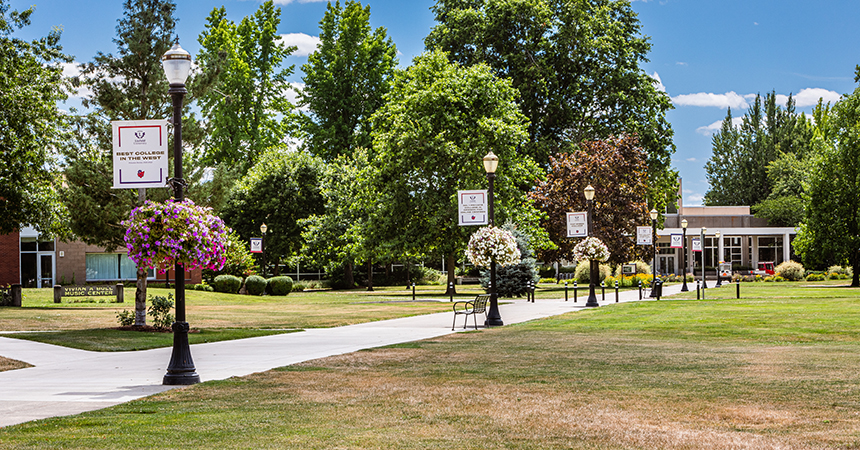 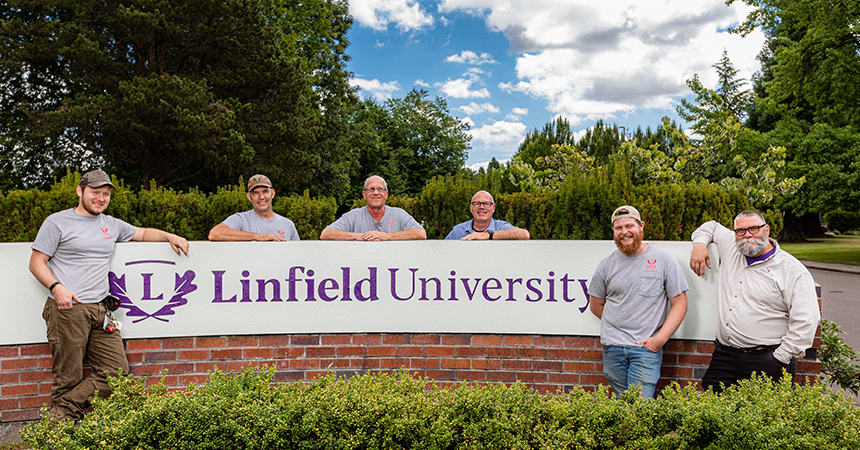 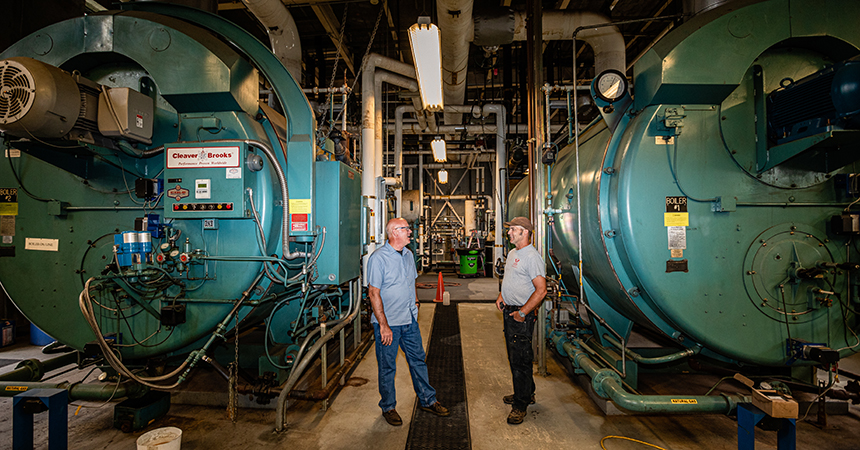 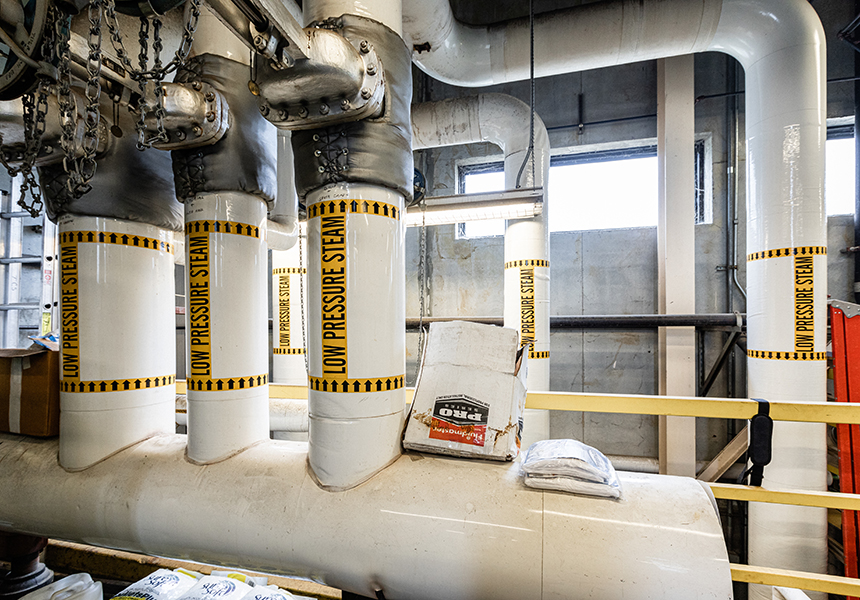 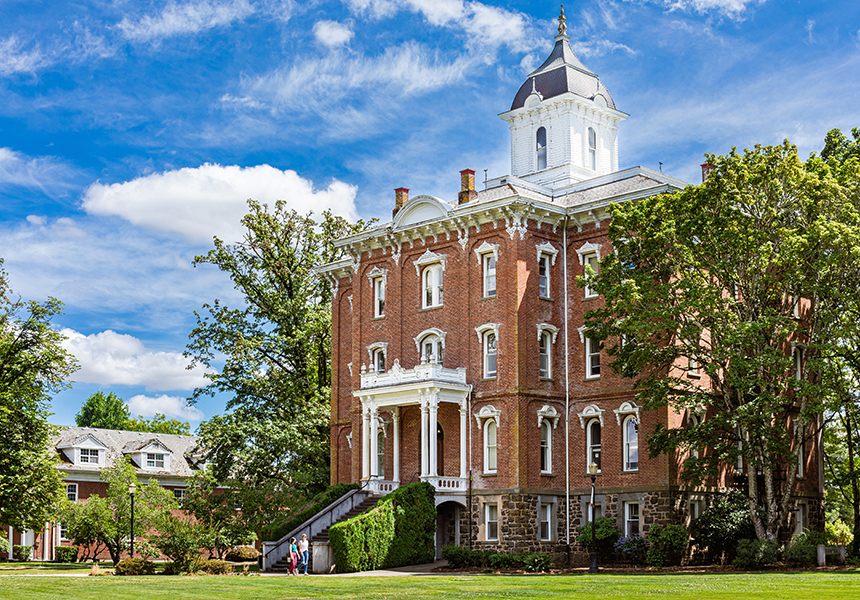 Beneath the surface of Linfield University’s picturesque campus, a large network of buried infrastructure distributes steam produced by natural gas-powered boilers to dorms and other buildings. But while students were preparing for finals and participating in intramural sports on the lawn, the underground steam distribution system under their feet was wasting large amounts of energy, making the university less sustainable and increasing energy bills.

Linfield uses steam to provide heat and hot water to the dorms and academic buildings across the McMinnville campus. Insulation is wrapped around steam pipes to prevent the loss of heat that leaks as steam is distributed through the system. When insulation is insufficient, or nonexistent, boiler systems require additional energy and water to operate.

Allison Horn, Linfield’s director of facilities and auxiliary services, noticed the signs. “We began to see steam come up from the ground at the steam vaults,” she said. Due to deteriorated insulation and subsequent steam leakage, gallons of water were going to waste. Even a small amount of steam waste is an issue to Horn, because it equates to both increased energy and water costs. “Because the pipes are underground, we couldn’t know the full extent of the problem,” she said. “But our Utility Trades team started tracking the increasing amount of water needed as well as the amount of energy needed to heat that water.”

Installing new insulation to underground steam pipes is a difficult task as they can be buried under parking lots and in other hard to reach places. In Linfield’s case, excavators were necessary to access the piping and install concrete utilidors to house the new south steam loop, further complicating an already complex process. “Any large infrastructure project requires careful planning,” Horn said. “Doing maintenance in occupied buildings is challenging, especially when it impacts water and heat.”

Despite the challenges, Horn knew the project was a unique opportunity to demonstrate the university’s commitment to energy efficiency, and her efforts paid off. “We saw immediate improvements in system operation,” Horn said. “Our water and energy use went way down as soon as the new steam loop was fired up.” In fact, the pipe insulation upgrades will save Linfield an estimated 30,430 therms annually, which is equivalent to nearly $28,400 in annual energy costs.

In addition to lowered energy costs, students living on campus also benefit from less heat leakage as hot water temperatures are more reliable. Horn credits the Linfield Utility Trades team who are instrumental in monitoring the condition of the university’s critical infrastructure, especially systems that are not easily visible. “It is important to maintain the things you can’t see,” she said. “You can easily take for granted what those systems provide.”

While beneficial to the university because it reduced operational costs, such a large undertaking came with a high price tag. By working with Energy Trust of Oregon, Linfield obtained $91,300 in cash incentives—making the project more affordable. “Working with Energy Trust was so worth it,” Horn said. “Getting help navigating through what to do and why was fantastic!”

Visit the commercial incentives page to learn more about available cash incentives for your next energy-efficiency project.