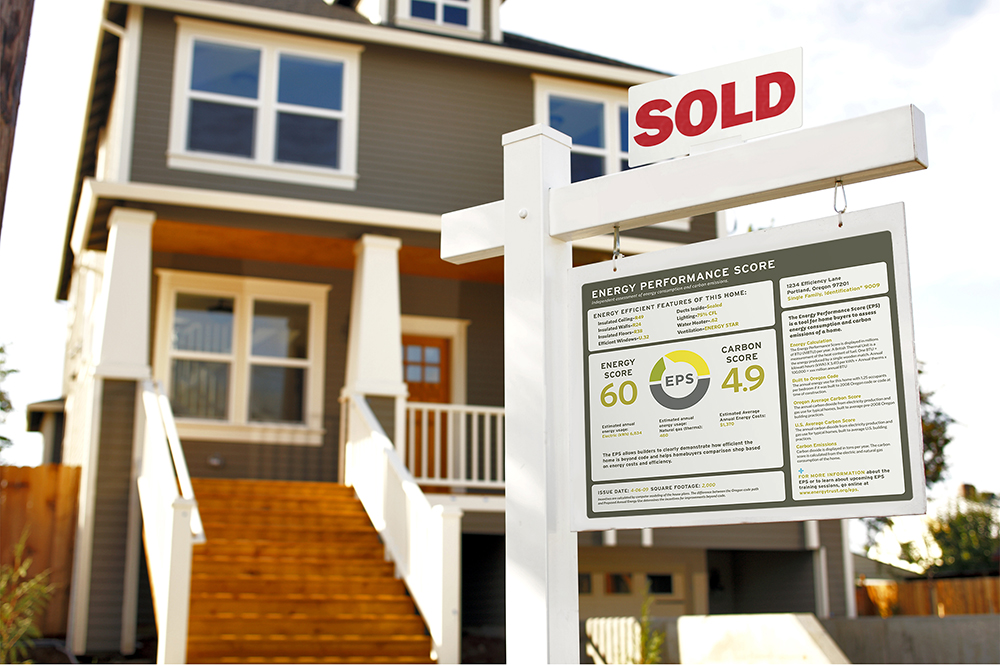 Energy Trust finished the first three months of 2013 with significant activity across most program offerings. Highlights from the first quarter of the year (January – March 2013) include:

In total, Energy Trust saved 3.7 aMW of electricity and 410,926 annual therms of natural gas, and generated 0.1 aMW of renewable power. Including the first quarter of 2013, Energy Trust has made significant progress toward its five-year Strategic Plan goals for energy efficiency and renewable energy.