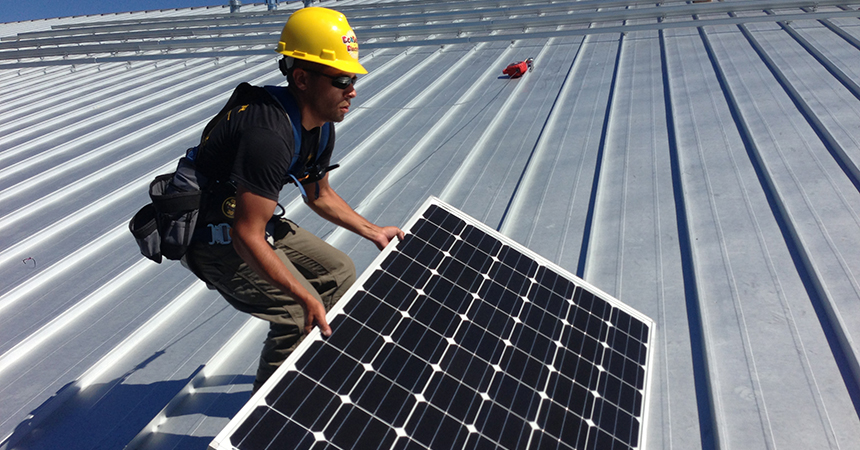 The Solar Foundation released its Oregon and Washington Solar Workforce Diversity Report this month. The report analyzes the workforce pipeline for the solar industry in the Pacific Northwest, specifically the practices surrounding diversity and inclusion, hiring and training.

With support from Energy Trust and the NW Energy Coalition, The Solar Foundation conducted 50 interviews with solar companies, industry leaders, training providers and nonprofits who work in the energy and solar industry.

“Oregon and Washington face a challenge shared by states across the nation: How do we make the solar workforce more inclusive and representative for women, people of color, the LGBTQ community and veterans?” said Andrea Luecke, president and executive director at The Solar Foundation. “By meeting this challenge, solar companies can expand the pipeline of skilled workers while also making the industry more innovative and profitable.”

Key findings from the report include:

The findings from this report will inform Energy Trust’s support for the next generation of solar workers through collaborations with Oregon Solar Energy Industries Association, Constructing Hope and Oregon Tradeswomen.

For a national assessment, read the U.S. Solar Industry Diversity Study 2019 released in May 2019 by The Solar Foundation and the Solar Energy Industries Association. The report looks at challenges to diversity and inclusion on the national level and identifies best practices to move the industry forward.