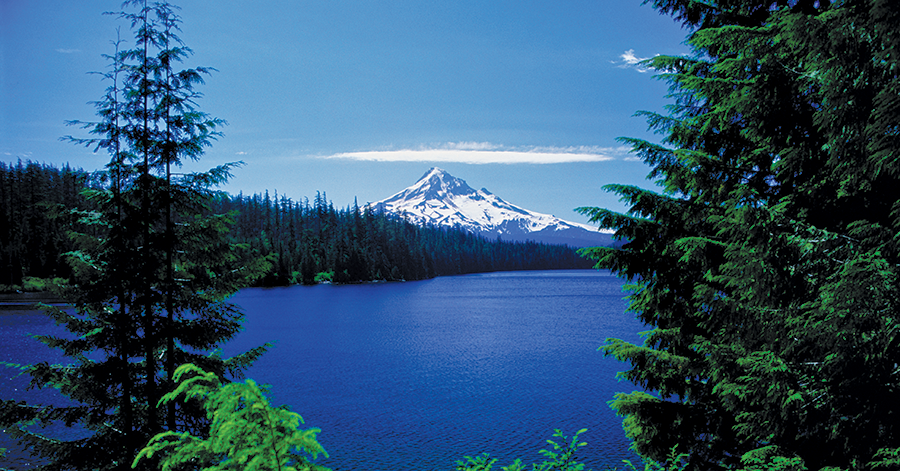 On May 23, the Oregon Senate confirmed Lisa Hardie to the Oregon Public Utility Commission. Hardie was appointed by Governor Kate Brown and, following the Senate’s confirmation, the governor designated Hardie as chair of the commission. At the same hearing, Commissioner Stephen Bloom was reconfirmed for a second term.

Chair Hardie is an attorney with experience in energy law, including electric industry regulation and litigation, restructuring and deregulation, regulated ratemaking and economic policies and general business litigation pertaining to energy transactions.

In a press release, Governor Brown commented that Chair Hardie’s qualifications and extensive experience as an administrative law judge with the OPUC and an attorney in private practice specializing in energy law make her an ideal choice to chair the commission.

Chair Hardie replaces Chair Susan Ackerman, who announced earlier this spring she would not seek appointment to another term. Susan was first appointed to the OPUC in March 2010 by Governor Kulongoski and was the chair since June 2012.

View our reports page to see all past quarterly and annual reports to the OPUC.