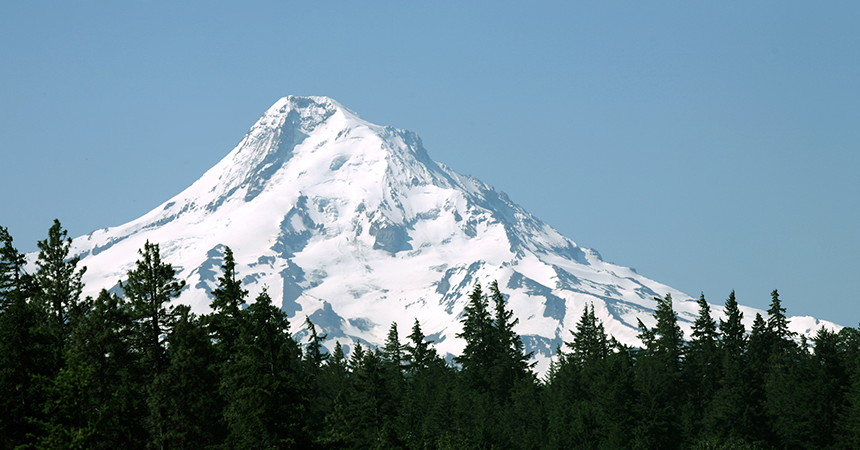 On March 13, the Oregon Senate confirmed Megan Decker as commissioner to the Oregon Public Utility Commission. Decker was appointed by Governor Kate Brown.

Decker is currently assistant general counsel at the Port of Portland. Prior to her work at the Port of Portland, Decker was senior counsel to Renewable Northwest, a renewable energy nonprofit. Decker also recently chaired the board of the NW Energy Coalition, a regional energy efficiency and renewable energy nonprofit. Decker has a B.A. in political science and Latin American studies from Stanford University and a J.D. from the University of Washington School of Law.

Decker will replace Commissioner John Savage, who was the longest standing member of the current commission. Commissioner Savage will retire after a distinguished career including serving as the director of the Oregon Public Utility Commission’s utility program and director of the Oregon Department of Energy. During that time his expertise helped to shape Oregon’s renewable energy and energy efficiency policies, including the creation of Energy Trust of Oregon.

View our reports page to see all past quarterly and annual reports to the OPUC.