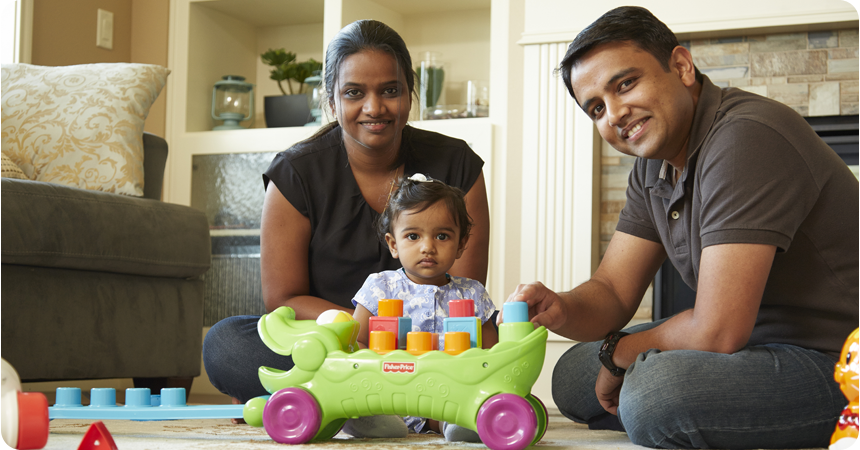 In 2013, Energy Trust of Oregon helped utility customers get more from their energy, connecting them with the value of energy efficiency and small-scale renewable energy generation. Our 2013 annual report website tells the story of a successful year marked by growing participation and lasting benefits.

We exceeded our ambitious 2013 “stretch” goal for electricity savings with 57.8 average megawatts, nearly achieved the stretch goal for natural gas savings with 5.3 million annual therms and progressed toward the renewable generation conservative goal with 2.87 aMW. In addition, we met or exceeded every Oregon Public Utility Commission performance measure for 2013, keeping administrative and program support costs low at 4 percent.

Learn more about how we helped customers get more from their energy on our 2013 annual report website.