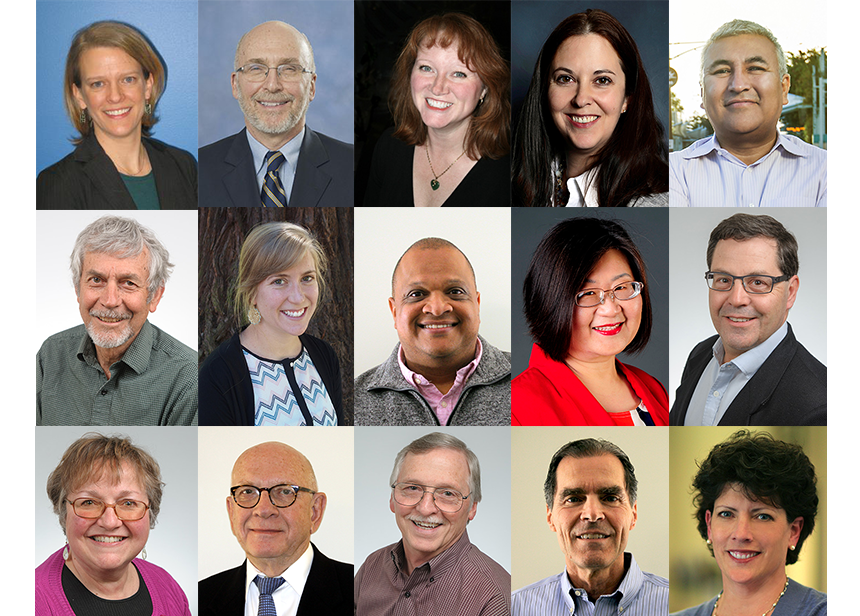 At its February meeting, Energy Trust of Oregon’s board of directors re-elected all of its officers for 2019. Roger Hamilton was elected president, Alan Meyer was elected vice president, Mark Kendall was elected secretary and Susan Brodahl was elected treasurer. Each of these board members previously held their respective office on the board in 2018.

Board president Roger Hamilton is a retired consultant for Western Grid Group. Hamilton has a long history of public service, previously serving as a Klamath County commissioner, a member of the Oregon State Parks Commission and an Oregon Public Utility Commissioner. Hamilton currently resides in Eugene.

Fellow Salem resident Mark Kendall brings to the office of board secretary more than 30 years of experience in energy management and renewable resource development in Oregon. He founded Kendall Energy in 2009 after almost two decades at the Oregon Department of Energy. Before working for the state, Kendall spent 11 years with the Eugene Water and Electric Board.

The returning treasurer, Susan Brodahl, is a vice president in the Portland office of Heffernan Insurance Brokers and an owner of Heffernan Group. Brodahl previously worked for Saif Corporation and as an insurance regulator for the California Worker’s Compensation Insurance Rating Bureau.